In this foreign land it was impossible for me to photograph; As soon as I went out my device I was crossed in the way. It was like body-contacts: powerful, desert.
I was gone for nine months. I was doing an end-of-study stachus in the Institut of Languages ​​(a Mozambican structure): I taught French to young years of years. They lived on the margins of the city center, they got up at five o’clock for my classes commented on September. They told me all stories captivated me.
I am to photograph, thanks to such a mobile phone; An old phone, with grain and latency at the shift. In 2011, type this device went unnoticed. I earned in invisibility. The grain of the phone appeared to me strangely mild.
I walked a lot. I constantly photographed. I did not stop almost ever waiting. I leissed come and fip in the movement of walking, movement that became a dance. I read the Tao, detaches, non-acting. The immptables, the permanent noise, the remoteness of the benchmarks, all this and many other things still became enthusiasts that have become institutable without this support of movement, dance and photography. 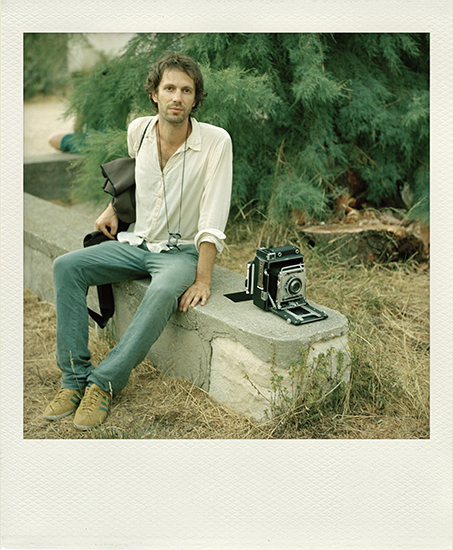 Thibaud Yevnine born in 1981 lives and works in Marseille as a professor of letters at the college and photographer. Holder of a French Foreign Master’s degree (FLE), he taught in Africa, Maputo in Mozambique. 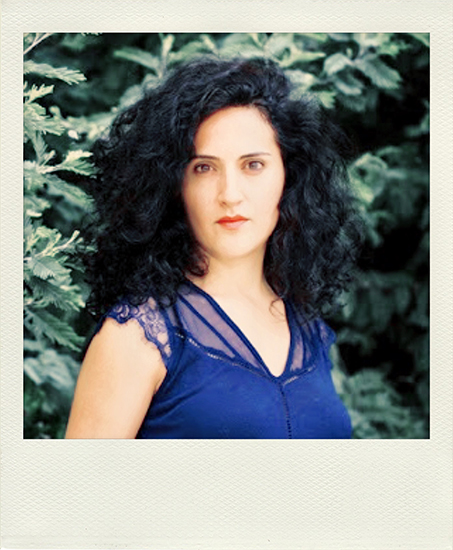 Maryam Madjidi from Iran, leaves his country in 1986. His family moved to France, in Paris and Drancy. It undertakes studies of letters to the Sorbonne and writes a master’s submission in comparative literature that focuses on two Iranian authors: the Omar Khayyam poet and the Sadegh Hedayat novelist.