Jean Bizien arrives in the United States in 1946. Very young man. He discovers the country by a city: New York. A city made of hundreds of other cities, thousands of villages in Ireland, Italy, Russia, China, Mali, South Africa, Mexico, Brazil … Thousands of villages, millions of men, thousands of different habits, thousands of feasts, languages, hundreds of skin colors, millions of steps, one language to speak together. One city to live together. New York is a miracle. Millions of so different men live side by side, live, trade in peace. New York is a dark and happy miracle. Peace and human justice are very relative. To be able to live together, let’s invent something else? A tall and more vertical city. And yet the humans photographed by Jean Bizien are villagers in a city with huge buildings. Jean Bizien has captured the dance of all these peoples who live side by side in the city. They are villagers. They take their time, put their newspapers under their buttocks and watch life move. They play the ladies, covered with big woolly overcoats. They sleep in the street to rest, in the afternoon. By misery sometimes. New York is familiar, hard and soft. It is transformed into a Mediterranean city. In cold and snowy city. In town of pleasure and celebration. In the city of children, whether adults or real children. In the city of single men, who protect themselves from tears with newspapers under their backs or hands closed on their faces. Jean Bizien is here to collect all this humanity. His camera is like a bottle of wine that has trapped the flavors and bitterness, images and impulses of an era. He opened, a short time ago, the cork of time. Sixty years before, sixty years later. […] Olivier Couqueberg

Forty numbered head copies were printed, accompanied by an original edition * in the format 20 x 25 cm, numbered and signed by Jean Bizien.
* Four different photographs each drawn to ten copies.
Prints n°1 and 3 is sold out 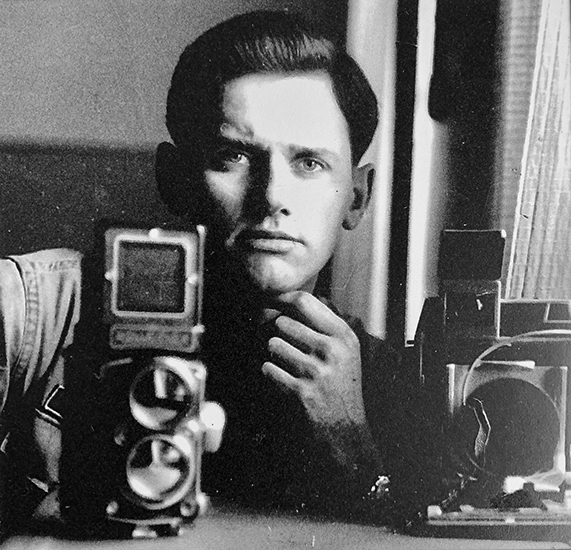 Jean Bizien Sixty years ago, a young photographer, a young Breton man who has recently moved to New York, Irving Penn’s assistant, takes advantage of his rare moments of freedom to browse, neck camera, New York and his “villages” , from Central Park to Little ltaly. All interests him in this urban immensity, moments of rest, of tenderness, of solitude also, all and everyone who only wait for “whoever will know how to look at them”. And Jean Bizien knew how to look at them with a friendly objective and to offer us his humanist and sensitive vision of the American megalopolis.