In January, Dune Varela achieved photographic and film identification and defines a project for the pole by meeting different actors. These meetings allowed him to discover the collections of the ecomuseum and the museum of Mortagne-au-Perche, which is currently closed, which contains a beautiful lapidary collection. She has also visited many churches thanks to the parishioner Thérèse Boulay where she has made many photographs of sculptures from different eras.
At the same time she met historians, including the eminent Philippe Siguret, who told her the story of the pole and her legends. In total she exchanged with more than fifteen specialists. It has oriented his artistic approach on the history of sculpture, the local memory and the importance of the forest and its animist atmosphere. She has filmed many times in the forest, enjoying winter fog, with local teenagers and her own sons.
In June, the artist returned to take photographs and continued his film. This beach has been dedicated to cultural interactions around its residence.
In December, Dune returned to finish his film. Unfortunately, his father suddenly passed away, she had to shorten her stay. She returned to early March to continue her film. 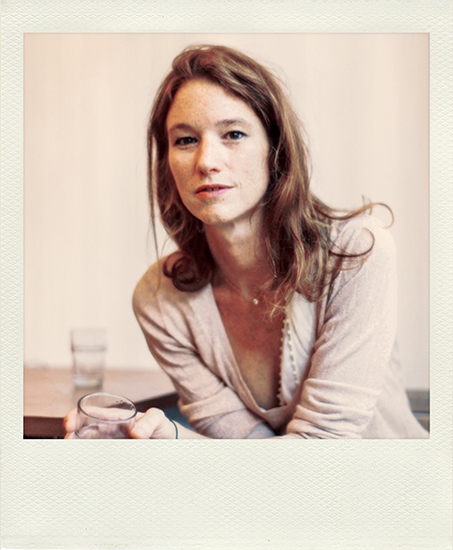 Dune Varela born in 1976 in Paris. After studying law in Paris and the cinema in New York, it is dedicated to silver photography, in its double size of substrate consisting, essential, and fragile material, alterable. Playing on the interaction of times and times, she works the image like a ruin, a vestige taken in the movement of an archeology. Leaving impressions on flat surface, it invests materials such as ceramics, marble or concrete to materialize photography in the form of a sculptural fragment, the existence of which would be both fragile and lasting. She subsequently extends the scope of her research to video and cinema. 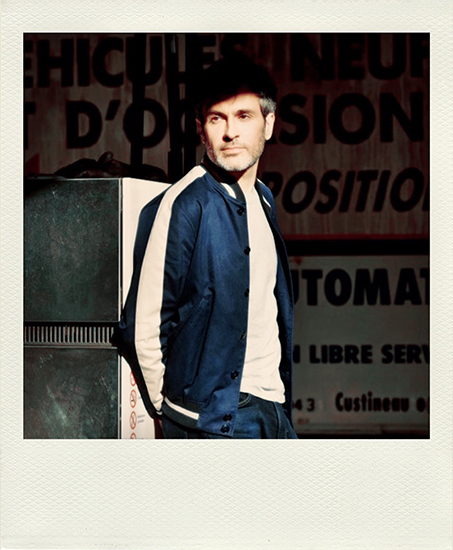 Julien Bécourt is art critic, author and journalist. He writes for magazines as diverse as Artpress Move, Vice, Switch (on Paper), Audimat, Images of Culture, Three Cleurs and Grazia. He also animates the monthly emission Cordial agreement on the Webradio Lyl. It is jointly heading towards writing and filmmaking. He lives and works in Paris.