“A territory is told in all its length and narrowness without naming itself. Twenty years of images that build a unique place that is all other places. Between the pages, the photographs scroll like appearances, inventions of a tightrope walker. Hardly do we have time to see them disappear. They move and something moves in us after seeing them. A country confined and at the same time fully open. A metaphorical country that is quite real. A Berma country. ”
Nía Diedla 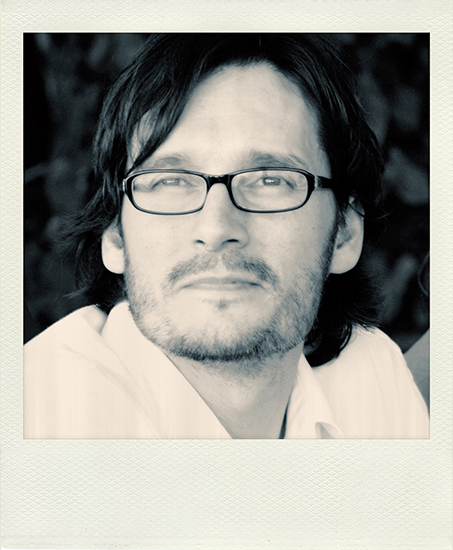 Elde Gelos (Asturias, Spain, 1969), photographer. Lives in Chile since 1996 and has developed his work in Spain and Latin America. In his images he addresses recurring themes: the journey, the milestones of the biography, the fragility of being and the uncertainty of the gaze. It is also the publisher and the driving force of Ediciones La Visita, an editorial photo project with a profound Latin American vocation. 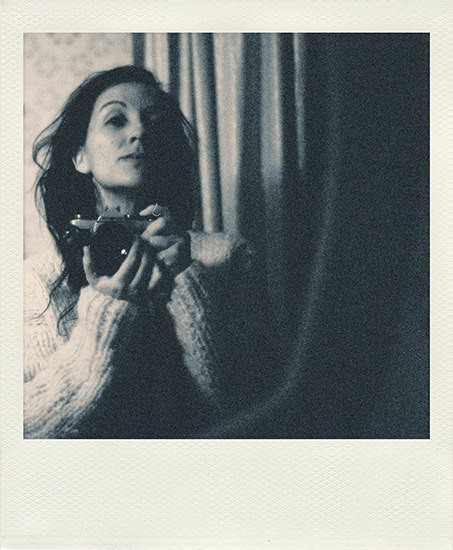 Nía Diedla (Chile, 1979), photographer. Lives in Paris since 2006. What interests her photographically are the roots, our (our) genealogical tree (s), childhood, the invented memory that comes from her and this mythology that we build with the missing pieces. His work is a half-open place where images are confused with words, whether written or not. 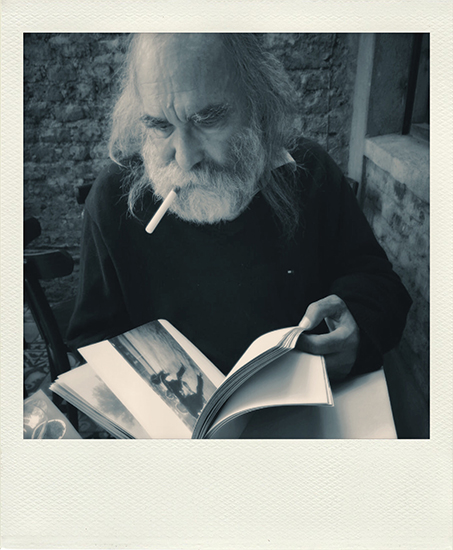 Roberto Merino (Santiago, 1961) is a Chilean writer and author of several books of poetry and essays. He studied Literature at the University of Chile and dedicated his thesis to the poet Juan Luis Martínez. Among his poetry works are “Transmigration” (Archivo Publishing, 1987) and Artificial Melancholy (Carlos Porter Publishing, 1997). His book “In busca del loro atrofiado” received the prize of the Chilean Academy of the Language in 2006. 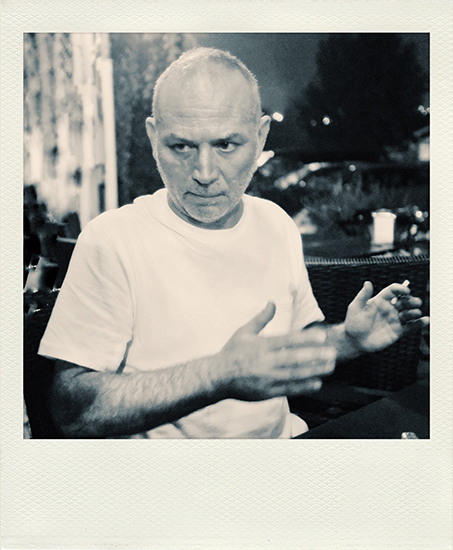 Xuan Bello (Paniceiros, 1965) is an Asturian writer. He published his first book of poems at 16 and has since developed a literary work, as an author, translator and journalist, to the point of becoming the main reference in Letters of Asturian language. Among his works is “Hestoria Universal de Paniceiros” (2002), awarded with the prize Ramón Gómez de la Serna. In 2017 he received the National Prize for Asturian Literature for his literary career.