Grozny, the capital of a Chechnya tortured by the war, is a melting pot for a changing Caucasian society. It tries to overcome the traumatic shock of two recent wars and find its own way of life between traditional Chechen values, Muslim traditions and globalization. It tries to cope with the changing role of women in society, growing inequality between rich and poor and political games.
Olga, Maria and Oksana have been working on this project since 2009. “We were all three photographers for quite some time when we met on the occasion of an online seminar organized by the Objective Reality Foundation for young photographers in Russia. After that, we decided to make a project together, which led us to create the first collective of photographers in Russia – Verso – whose priority was to cover the social transitions in our country.We come from different universes, Olga was Oksana was an engineer and Maria was in charge of website development, and we all came to photography with our passion for image and testimony, and the idea is to make the story stronger.
Grozny: Nine Cities is a collective project led by three young women photographers, which explores the post war in Grozny by considering nine levels of existence within a city.
The Grozny project is inspired by Thornton Wilder’s book, “Theophilius North” and focuses on the idea that 9 facets of a city, 9 cities, are hidden in one city. A concept that allowed us to explore the specific post-war aspects of the two Chechen conflicts by viewing them as hidden cities in Grozny.
In 2017, the Luma Foundation’s Dummy Book Award, the Rencontres d’Arles, rewarded this publishing project.
Exhibition at the Rencontres d’Arles summer 2018 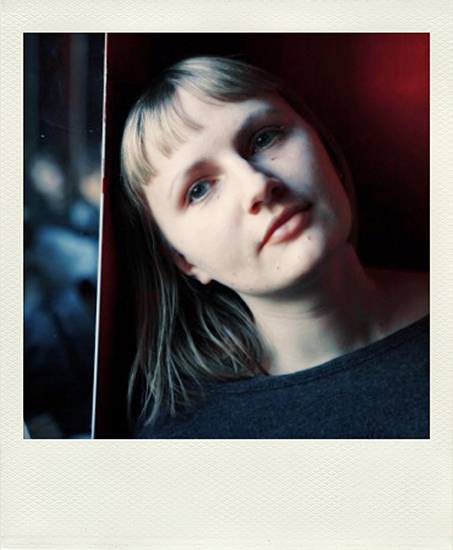 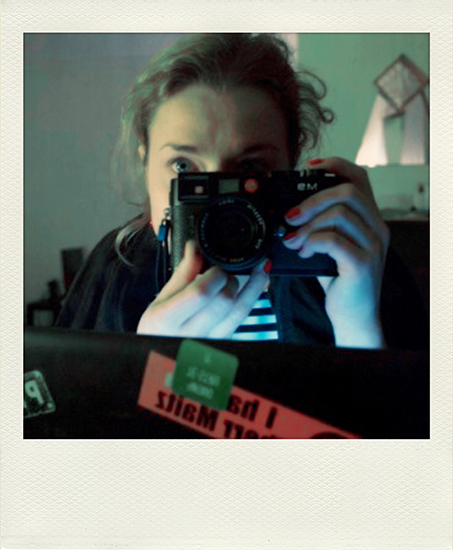 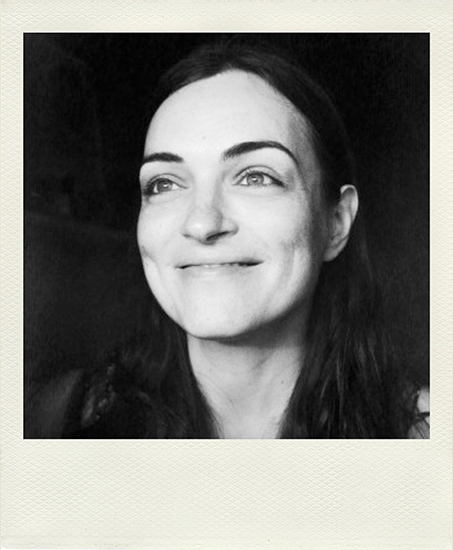 Oksana Yushko is a photographer and visual artist, currently focusing on personal projects in post-Soviet countries. Her approach combines journalism, sociology, and anthropology, while her practice includes photography, video, and installations. Her work has been published in the media and exhibited in galleries throughout the world. 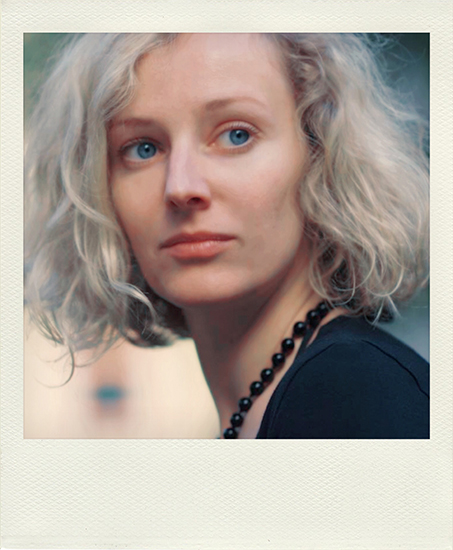 Anna Shpakova Born 1974, Vitebsk, Belarus. Lives and works in Moscow, Russia.
Anna Shpakova is an independent photo editor and cultural producer. She has worked as a director of photography at several leading magazines in Russia, as well as an exhibition curator both in Russia and abroad. Being a long time expert of Soviet photography, Anna has been involved in visual study of emergent photography in post-Soviet countries.