Jafar Panahi, an Iranian filmmaker, always resists and demonstrated courage and creativity to any test since his conviction in 2010 to six years in prison and twenty year ban on filming and exit territory. Figure internationally recognized, award-winning in international festivals (Cannes, Berlin, Venice) and supported tirelessly by his peers, he made five short and feature films. His fame was erected as a symbol of all directors, and more generally all artists, who struggle in Iran today to practice their art freely.

The full retrospective the Centre Pompidou it is accompanied by an exhibition presenting a unique photographic series, “Clouds”, began at the time of his conviction, which joined our collections. A book, the first to be dedicated to him, talks about his work as a filmmaker and photographs. It also agreed to add a stone to the edifice of the series “Where are you? “Control of the Centre Pompidou, and braving even the conviction that the threat.

“In June 2014, Jafar Panahi began a photographic work.” Since I had no right to take my camera and go in the streets shooting people, that me there left to do? I opened the window and I said to myself, with my camera, I’ll shoot the sky! There will be nobody in the field, but there will be clouds! Black clouds and white clouds, very active part, enough perhaps to tell a story … For two years I have pictures of clouds. “

Jafar Panahi, born 11 July 1960 in Mianeh is an Iranian director’s most influential movement of the Iranian New Wave. He is an Iranian filmmaker born in 1960. Director of seven feature films regularly awarded at international festivals since the beginning of his career, he is under the influence of a conviction of the Islamic Republic of Iran since 2010: six years in prison and twenty year ban on filming or speak in public. 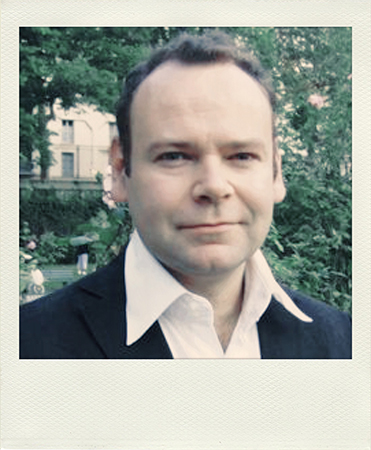 Clément Chéroux Born in 1970, he is a historian specializing in photography. Former student of the National School of Photography in Arles, Clément Chéroux moved toward historical research. He specialized scientific photography to the late 19th century and defended his thesis in 2004. At this university career, Clément Chéroux a deputy curator activity. In 2007 he was appointed curator for photography at the Centre Pompidou.