For over forty years, Françoise Huguier has been a recognized image reporter. Images captured behind the scenes of fashion shows, in the luggage of a report in Japan, in the limbo of ghost Africa, in the bunkers of Siberia, in the back shops of Korean society. What is less known is that she is also an insatiable gleaner of objects, most brought back from her tribulations, whose collection transforms her house into a gigantic cabinet of curiosities. Unusual and unprecedented, the exhibition Les curiosités du monde by Françoise Huguier invites you to be surprised by the discovery of his universe, an incredible collection of variegated objects, from the most mysterious to the most strangely familiar. , trinkets, movie posters, clothes, fanzines, dishes, masks, books, dolls, carpets, shells … So many objects, which, big or small, spectacular or discreet , take on their full meaning when Françoise Huguier tells their story. “It was a red tin star I found on a grave in a Siberian gulag. “And that ? “A voodoo doll that I am the only one who can touch. Otherwise, watch out for the curse! ” And that ? “A teapot that I bought from a young Tuareg in Timbuktu.”

With regard to her photographic work, Françoise Huguier presents a selection of unusual and poetic objects that she has gleaned from around the world.
An exhibition designed as a travel journal takes place at the Musée du Quai Branly – Jacques Chirac from june 30 to 11 october, 2020.

Françoise Huguier She began photography by chance by exciting for architectural photography. It is the encounter with Christian Caujolle, photo editor at Libération who passed professional status. She works at the photo service of liberation, it is dedicated to fashion photography, working for titles such as Vogue, Marie Claire and the New York Times magazine. She created the first Biennial of African Photography in Bamako (Mali) in 2008 is one of the commissioners of the Month of Photography, in 2011. 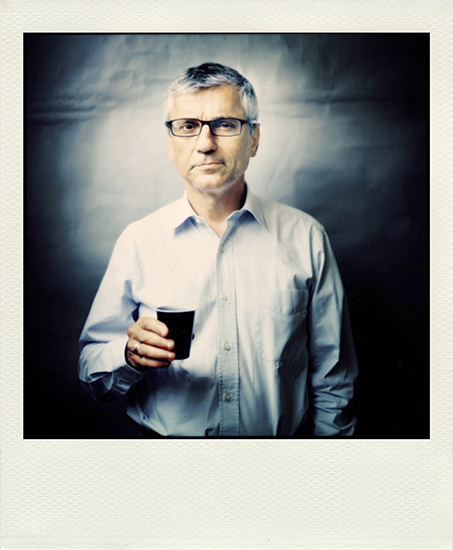 Gérard Lefort French film critic. He works at the newspaper Liberation, where he also writes articles related to fashion clothing. From 1990 to May 1996, he co-hosts on France Inter with Marie Colmant the weekly After the terminals there’s no limits. He also writes a thriller, titled Vomit or think that trunk in the series Octopus. He holds the Clipomania topic in emission Nobody move.