“I went with my mother (Valérie Loiseleux) to Lisbon at the installation of the latest film by Manoel de Oliveira The Strange Case of Angelica with the desire to recover the memories of a film with which I grew up. It another trip to Lisbon doubles as another trip inside more in the editing rooms of twenty previous films Manoel de Oliveira. While a suitcase closes others open.
White gloves will be a film on my learning film, what the director and his editor gave me year after year, quietly. “ LT
Synopsis Isaac, a young Jewish photographer refuge in a nearby town of Porto, is approached by a wealthy family of Catholic notables, one of the daughters, Angelica, has died. Asked to take a picture of the deceased, on his deathbed. At the moment he frames his rule, he sees the face of the young woman come alive. He falls madly and instantly in love. Back in the chamber board where he lives, the phenomenon occurs: the developed photographs, Angelica appears to him alive. Now she also haunts his dreams. Bewitched, dark Isaac then into a deep melancholy, is isolated from the outside world and comes to wish for death itself. The script was developed in 1952 by the Portuguese filmmaker.
This book / DVD includes the documentary film Louise Traon which is 52 min, and in the book we have the diary of a film editor, Valerie Loiseleux telling us day after day
“I tried writing this paper to report on the progress of a daily film editing. Throughout the installation of Angelica I was shot by my own daughter. I was more than custom attentive to my actions, what could be at work, what could also be transmitted. “

Valérie Loiseleux is a French editor. César rewarded for his work on the film by Lucas Belvaux An Amazing Couple, it is also the editor of all Manuel de Oliveira films since 1991. She has written, in collaboration with Alain Bergala, an educational book about his job, The art installation. Valérie Loiseleux is the daughter of director Jacques Loiseleux photography. 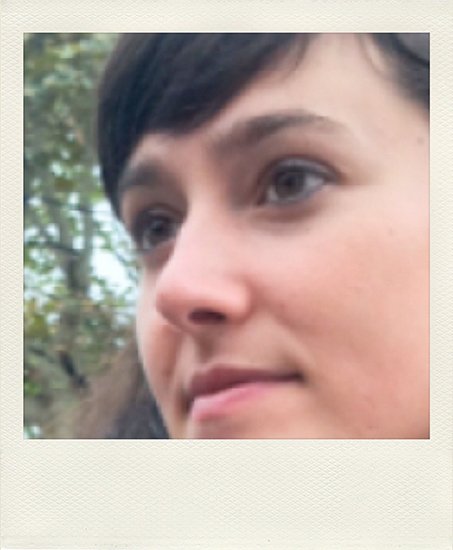