“In order to understand things, seize their deep nature, I have to photography them; the people, the world who surrounds me. I started at the age of twelve and never stopped. The day when At nineteen years, I was put a uniform, my camera naturally passed from the pocket of my jeans to that of my lattice. It was in 1980.
During my twelve months of military service, I photographed my called life. At least, when I could – I do not want to say when I had the right, because it was forbidden, but when the moment was ready. Not so often that, to see the meager image harvest for a whole year. It is to the army, we often have the hands taken. As for the head, do not talk about it.
This is not a report; It would be incomplete, both lack aspects of what military service was. It is also not a documentary work because there is no purpose or angle or writing. Neither reporting nor documentary, this work must be taken for the only thing it is: a trace. The imprint of moments of a call. A fragmentary testimony of this moment which constrained, two centuries during, a striking stage of the life of each boy, a ritual of transition to adulthood, an emancipation at the same time as a subjugation to the authority. “[. ..] 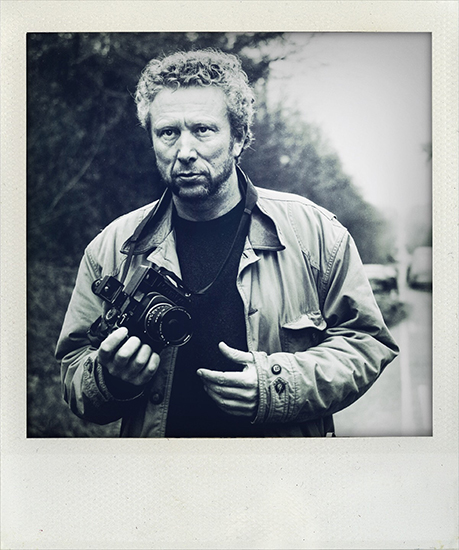 French born in Brussels in 1961, Philippe Graton grew up among the storytellers: René Goscinny, Albert Uderzo, Jean-Michel Charlier or his father Jean Graton, sacred monsters of the comic strip. No wonder he becomes a screenwriter himself and his practice of photography at age thirteen is always linked to writing. A life of narratives in the form of text and images led Le Mans to film plateaus in Vietnam, Cambodia or the war in Bosnia, which he photographed for the Sygma agency. From 2014 to 2019, Philippe Graton photographed the ZAD of Notre-Dame-des-Landes in silver and notes in his notebooks the reality of his daily life. A unique testimony, different from anything we have seen or heard on the ZAD.