Close is a stage of a long-term work on French prisons and addresses this time the policy of confinement in France by the absence and the hollow, without ever showing the prison but by reading its adjacent realities, residual , marginal. Near is an artistic, utopian attempt, intended to release the detainees of their isolation by focusing on the contact areas between the city and the prison, these intermediate bodies, tenus interstices where the fragile links between the prisoners and the company that locks them. Since 2016, the author immerses themselves in the dreams of detainees, collected in an epistolary correspondence and whose readings by anonymous are filmed in my familiar dream, he photographs the prison peripheries, spaces adjoining about twenty new places of In France and makes the portrait of relatives held in Strasbourg, photographed at the exit of the parcels in the series after. The visual plastic processes these distinct states as disparate materials, tiny and partial components of a complex reality. Close aims that slowly, collectively, the portrait of the prisoner, invisible to the image, sies, is inventing his dreams, footprints that his absence generates on others than him, geographies that his isolation draws in the landscape. 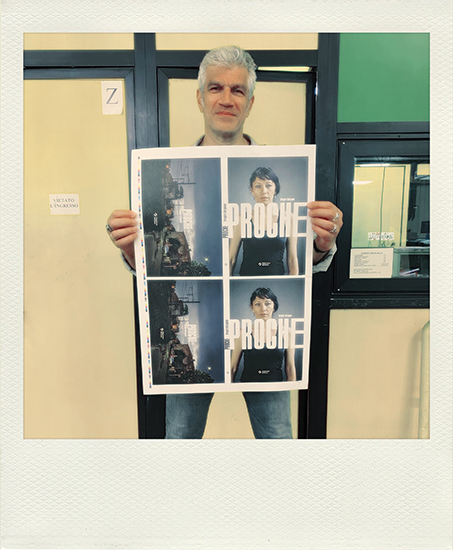 Gregory Korganow Artist Engaged, collaborates as a photojournalist for 20 years with French and international newspapers. Its images are immediately exposed in prestigious places in France and internationally. His work result from a process of counting and utopia, in search of an unspeakable truth or intimacy buried. He is interested in areas left in the shadow of the eyes in France, of which he causes a sober and raw reality. His gaze on the body, sensitive territory of which he reveals contrary movements (tensions and relaxation, constraint and freedom, power and fragility, presence and disappearance …), leads him to take an interest in the performance and to integrate the medium of the film in the realization of his works. His work is dedicated by prizes and selections to many festivals. 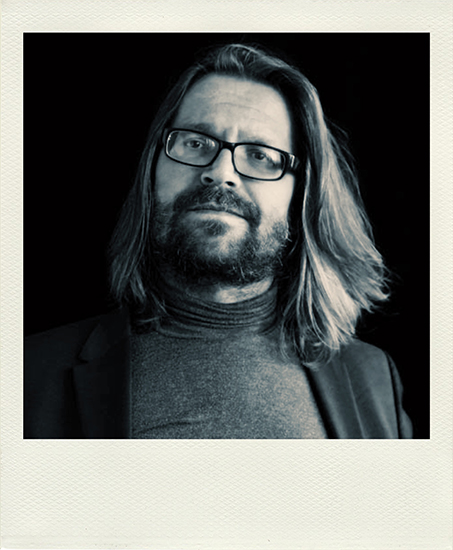 Christian Ingrao, born on June 13, 1970 in Clermont-Ferrand, is a French historian, research director at the CNRS.