This book publishes for the first time the work realized by Mathieu Pernot in Romania in 1998 as part of a scholarship of Villa Medicis outside the walls. This journey, which is a singular episode in the work of the author, reveals with simplicity the strength of the places and the power of the faces that he faced. These photographs offer a silent slip on the reality of Gypsy communities in Eastern Europe.
The photographs published in this book were made in 1998 during a trip to Romania. Twenty years passed before I approached these images and exhumed them from the binder where they were kept in the negative state. A long and necessary time to get rid of the feeling of not having been beyond a simple touch of reality. It is impossible today for me to name people or identify the places on these pages. I perceive nothing but the memory of ephemeral encounters, the strength of places and the power of the faces that have faced me. These images were made in another time in the history of photography. At the end of a century when it was necessary to develop the photographs in darkroom to see them appear. A time when the model did not instantly see the image that was made of it. A time when the photographer could himself decide to wait years to reveal them. M.P.

A book jointly published with the Hôtel des Arts in Toulon on the occasion of the exhibition Survivances by Mathieu Pernot from 8 July to 1 October 2017 Hôtel des Arts, Toulon. Exhibition registered as part of the Grand Arles Express – Rencontres de la photographie d’Arles 2017. 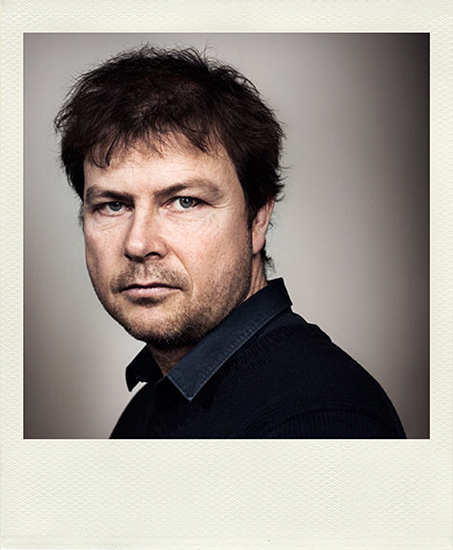 Mathieu Pernot, born in 1970 in Frejus, lives and works in Paris; After studying art history at the Faculty of Grenoble, he entered the National School of Photography of Arles, from where he graduated in 1996. His work is part of the approach of photography But diverts the protocols in order to explore alternative formulas and construct a multi-voice narrative.
The Jeu de Paume has dedicated an exhibition to him in 2014. He receives the Prix Niépce in 2014 and the Prix Nadar in 2013.