The Mediterranean, mother of our civilization. Sea and mother assuming that all life comes from the oceans. The sea forever renewed .. sings Paul Valéry in the marine cemetery.
The sea populated by the imagination of the ancient gods and goddesses: Aphrodite, Neptune, Poseidon … by wandering Paul of Tarsus, Mary Magdalene, Marco Polo, Chateaubriand …

I saw Africa for the first time.
I was starting my travel-reports for Realities magazine where I worked for over twenty years.
I discovered the world: Italy, Rome, Sardinia, Sicily, Gargano, Greece, Lesbos, Paros, Jerusalem, Bethlehem, Lebanon, Alexandria, Egypt, Tunisia, North Africa .. . and last year still in the boat, I saw Delos and Southern Italy.
Today the miracle of photography reveals to us the light of the Mediterranean. For me it’s not just the picture, what is it? it is also all of our lives, our bodies into the sea. It is an invitation to see the Mediterranean with new eyes.
Edouard Boubat April 1997 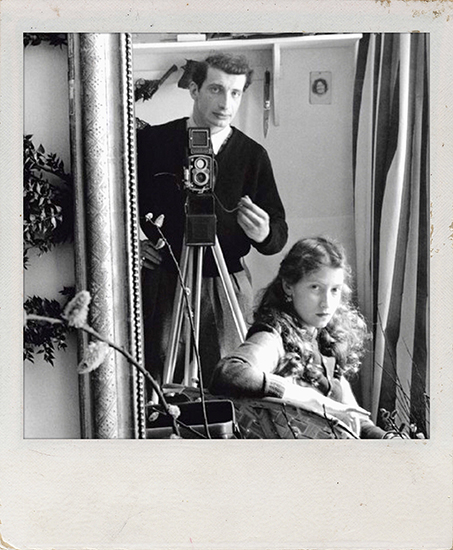 Édouard Boubat was born in 1923. He spent his childhood in Montmartre and studied at the Ecole Estienne photogravure. It is after the war, in 1945, he discovered photography. He sells the six volumes of his dictionary to buy his first camera: a Rolleicord in 6X6 format and performs his famous photograph: “The little girl with dead leaves, 1946“.
In 1947, he met Lella, who became his muse. The same year, he won the Kodak prize.
The magazine “Camera” publishes for the first time in 1950, when he directed “the tree and hen,” another iconic photograph of his work.