On April 26, 1803, thousands of stones fell on the town of Aigle, in Lower Normandy. The Institute instructs a young physicist to investigate this phenomenon which intrigues scientists.

Jean-Baptiste Biot arrives at the Eagle on the evening of June 30th. For six days he paces the grove in search of stones fallen from the sky and questions
many witnesses of the fall. Back in Paris, he wrote a detailed report whose lapidary conclusion, “he fell from the stones to the Eagle,” brings meteorites into the field of science.

In the fall of 2017, Julien Magre and Matthieu Gounelle went to the Eagle with the map drawn up by Biot more than two centuries ago. As they walked, they developed this book on stones, sky and absence.

Julien Magre was born in 1973. He is presented by the gallery Le Réverbère in Lyon since March 2017. He is attached to the photographic object – the “box” of photographs. Photography exists and applies through the book, an object that can be used in its field and manipulate to make its own.
He has directed several exhibitions in galleries and festivals: in France, Italy, Australia, the Netherlands, and New York in 2003, where his exhibition was sponsored by Michael Stipe.
In 2014, it is part of the collective position of the BAL, it is necessary, I leave with you with Sophie Calle, Antoine d’Agata, Alain Bublex and Stéphane Couturier, catalog ed. Xavier Barral. He exhibited the same year alongside Laure Vasconi at the Filature de Mulhouse and the Tri-Postal of Lille with the France Territoire Liquide collective. In 2015, he exhibited a series They already want at the Château d’Eau in Toulouse. In January 2017, he presents his series Troubles and One Winter Without Mist at the Galerie Le Lieu, in Lorient. He shows for the first time his series, as well as the fear of darkness at the Toulouse MAP festival in June 2017, is sponsored by Leica. In September 2017 is presented Elles, a corpus of 350 images (photographs, polaroids, letters …) is sold between 1999 and 2017, around his work on his companion Caroline and her two daughters, Louise and Suzanne, at the gallery Le Réverbère in Lyon, in resonance with the Biennale de Lyon. 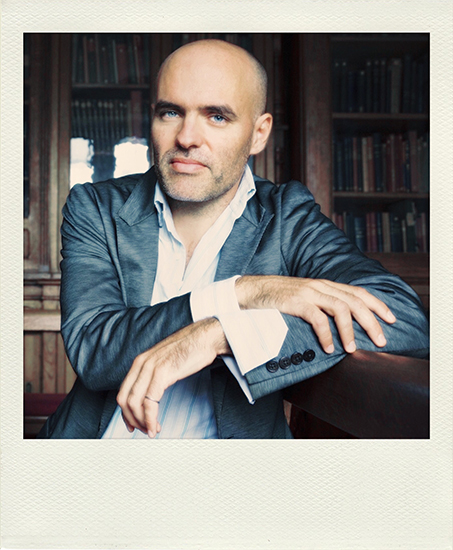 Matthieu Gounelle Professor of the Museum and honorary member of the Institut Universitaire de France. Curator of the meteorite collection of the National Museum of Natural History, he is the author of more than one hundred scientific articles and three monographs The meteorites collection Que Sais-je? PUF 2009; Meteorites, looking for our origins, Flammarion 2013; A beautiful meteorite story, Flammarion 2017. He is the curator of the exhibition “Meteorites”, between heaven and earth (Museum, Oct. 2017-Jan. 2018). He has also published two collections of poetry in collaboration with the artist Alexandra Roussopoulos, Nouvelle Île, ed. Montcalm and Paul and the snow, ed. LWF.