“The village with sheep – Yamamoto Masao
I walk in the wind of a mountain road and listening to the harmony flowing from the ridge line. A group of goats draws white points on the slope.
This is a bit difficult to understand for a Japanese. The sheep here are only livestock. S., The young breeder who allowed me to photograph his lambs, told me that he went down to work part of his time in the city because he could not live his sheep farming. However, at my next visit, he began to also raise chickens for eggs. He had finally decided to stay in the mountains and make a living.
Mr. and G. have a flock of mohair goats in the mountains. He takes care of goats and she draws and produces beautiful objects with their wool: blankets, scarves and sweaters. They are colorful and extremely sweet. I took some pictures of this couple and goats on these heights. The place was a magnificent studio of shots with its broad open perspective on the mountains. I happily keep an object in mohair they offered me. Unfortunately they think they leave the mountain next year and leave to live elsewhere. Take care of these delicate mohair goats is a hard work and they do not want their children to do the same thing as them.”

Yamamoto Masao was born in 1957 in Gamagori, a small littoral town of Aïchi Province in Japan.
After studying visual arts, he turns towards photography. First exhibitions in Japan in the early 90s But it is in the United States, where he regularly sets out from 1994, that he knows a real success and that his artistic career takes an international magnitude. In 1998, he published his first book at Nazraeli Press, PORTLAND-based publisher renowned for the quality of his production. Several remarkable books will be the fruits of this collaboration. 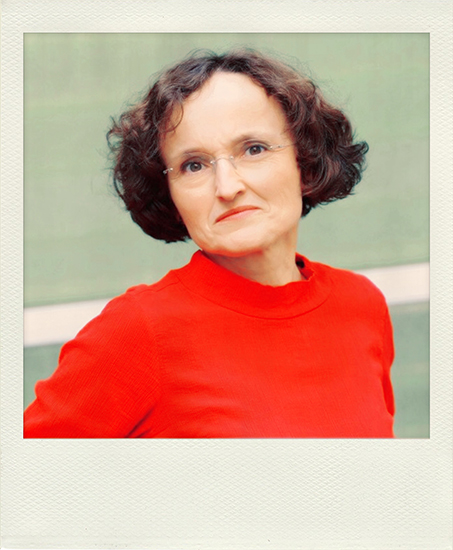 Marie-Hélène Lafon Associate Professor of Classical Letters, she chooses to teach in a college located in the Priority Education Zone. She began writing in 1996. Her first novel, “Le Soir du chien”, received the Renaudot Prize for high school students. She chaired the literary prize for high school students in Compiègne in 2003-2004. “Histoires” obtains the Goncourt news in 2016.
In her works, she sometimes makes reference to “the readings that nourished me, the authors, especially languages, Louis Calaferte, Gustave Flaubert, Jean Genet …”