In 1960, Lisetta Carmi chose to give up her career as a pianist to take over photography. She then participated in leftist protest movements, in reaction to the neo-fascist and reactionary rise of the 1960s. Inspired by this context, she used the camera as a political tool to experience and share with those who aspire recognition in the common social space. His series Les Travestis, in particular, gently and complicitly depicts the life of a transvestite community of transvestites in the former ghetto of Genoa. His gaze is also placed on the working world. His series devoted to the port of Genoa captures the intensity of the body at work and its encounter with that, gigantic and devouring, of the port industry. The rest of the exhibition is devoted to portraits of the American poet Ezra Pound, who had been silent for years. Lisetta Carmi’s work thus makes visible, in a poetic and political manner, those who urgently demand a community to come and the urgency of the image of their uniqueness.

I Travestiti is a particularly controversial series. Produced in Genoa in the late 1960s and early 1970s, it provides an intimate and sensitive reflection on the question of gender identity. Lisetta Carmi is also the first to document the LGBTIQ community in Italy. Gender identity is therefore a real taboo in a Catholic and ultra-conservative Italy.
This edition is part of a global educational project of the National School of Photography in Arles. Five students, supervised by an educational team, will meet professionals (gallery owners, curators, researchers, scenographers) in order to build this book and the curator of this exhibition.

Lisetta Carmi, born in Genoa in 1924 into a bourgeois family of Jewish origin, she is a major photographer in Italy, first studied music and embarked with some success in a concert career. She finally decides to embark on the practice of photography, working exclusively with a Leica camera. Lisetta Carmi sees this art as an important tool for political engagement and anthropological investigation. Among his most notable reports: The Italsider (1962), a series devoted to building sites and steelworks, Genova Porto (1964), a report on work and Erotismo e autoritarismo a Staglieno (1966). 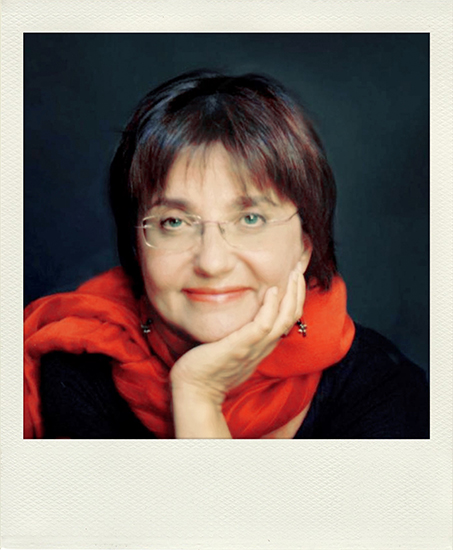