An island is intentionally left without designation, it is a possible, a real and fictional narration, which traces the attraction that this place exerts on the imagination. The book brings together photographs taken between 2012 and 2015, an original text by Jean-Yves Jouannais, and extracts from an essay by Rafael Argullol “The attraction of the abyss”, published in 1983. All these elements dealing with their way of certain aspects of the island of Rügen located in the North-East of Germany on the Baltic Sea, whose chalk cliffs, plunging into the sea, were immortalized the romantic painter Caspard David Friedrich in 1818 Putbus, the island’s first seaside resort, was founded in 1816 and later other resorts were created. In 1936 the Nazi authorities planned a station consisting of a uniform six-kilometer building facing the sea: Prora. This one, a seaside resort within a single 5-kilometer bar organized by the KdF: Kraft durch Freude (strength through joy), aims to accommodate 20,000 holidaymakers at the same time. The building, built two-thirds, is never finished, because the war interrupts its construction, and its ruins, align 10,000 rooms repeated identically on 5 floors, all with a view of the sea. It then serves as a military base for the Soviet army during the Cold War, and temporarily disappears from the maps.

This work received the support of the General Council of Bouches-du-Rhône and the Casa de Velázquez, Académie de France in Madrid. 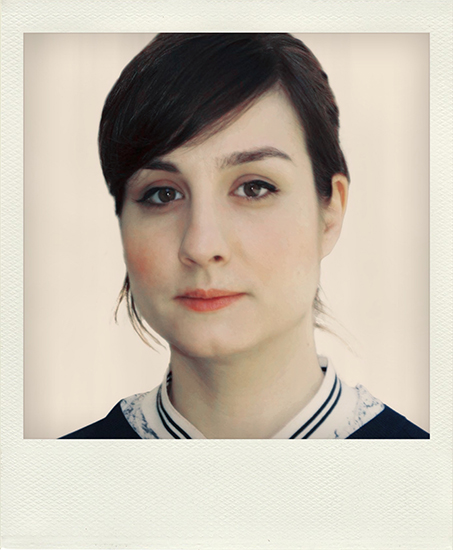 Marie Sommer is a visual artist, photographer and videographer trained at the School of Decorative Arts and the School of Photography in Arles. She published with Editions Filigranes and LE BAL, Teufelsberg, in 2010, a book accompanied by a text by Jean-Yves Jouannais, then became a resident of the Casa Velázquez in Madrid in 2012 and resident of the Center Photographique d’Ile de France in 2016 and the Cité internationale des Arts in 2017. Her work has been exhibited at the Center Culturel de Rentilly, the Deichtorhallen in Hamburg, the Gulbenkian Foundation in Paris, the Kyoto Art Center in Japan, etc … Since 2018 she has been an artist-researcher at the within Figura, Center for Research on Text and Imagination at the University of Quebec in Montreal, in partnership with the Fresnoy Studio National des Arts contemporains in Tourcoing. 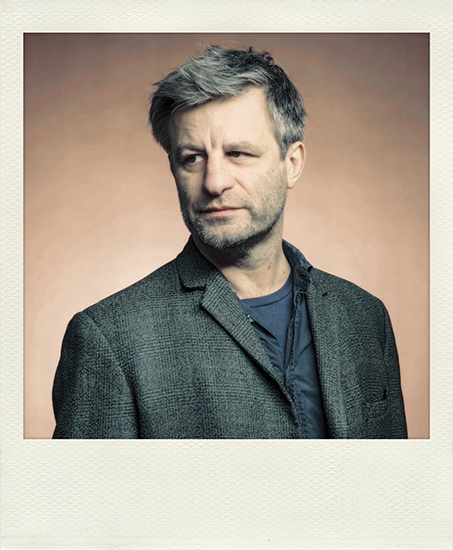 Jean-Yves Jouannais was born in 1964. He was editor of Art Press for 9 years. Art critic and curator of exhibitions: Venice Biennale, 1995; “The Fool split. Idiocy in the art of the twentieth century”, Moscow, 2000; “La Force de l’Art 02”, 2009). He began a lecture series entitled “The Encyclopedia of wars” at the Pompidou Center, scheduled for four years. 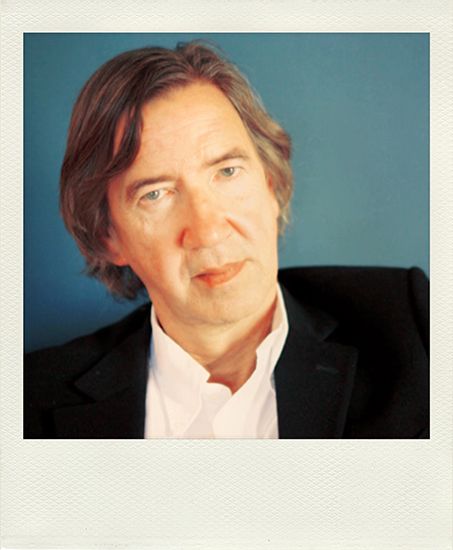 Rafael Argullol i Murgadas, born in Barcelona in 1949, is a Catalan and Spanish writer, philosopher, poet, blogger and professor of aesthetics at the Pompeu Fabra University in Barcelona, where he also directs the Universitari de Cultura Institute.