Each year, the Residence 1 + 2 Toulouse “Photography & Sciences”, directed by Philippe Guionie, brings together three photographers: 1 renowned photographer + 2 young photographers. During the two months of residency, in close links with an exceptional scientific heritage present in Toulouse and in the Occitan region, the three artists pose their author’s gaze and produce an original artistic creation by sharing their respective knowledge.

For this third edition, the search for a missing origin connects the works of the three resident artists: SMITH, Camille Carbonaro and Prune Phi. In the form of a photographic investigation, they explore the untraceable part of their identity, located in the cosmos, Italian migrations or the Vietnamese diaspora. Supported in their research by scientific institutions, the artists work with astrophysicists, neuroscientists, historians or psychologists based in Toulouse and its metropolis as well as in Occitania.

Astrobleme – Thought since its genesis with the astrophysicist Jean-Philippe Uzan, the Désideration project explores the links that unite humanity to its stellar origin. It highlights the intersections between artistic research and scientific research, creating new forms, our relationship to the design of our origins, and our nostalgia for stars.

Appelez-moi Victoria – Camille Carbonaro’s project is a visual archeology that explores notions of memory, genealogy and exile: a questioning related to the consequences of Italian immigration and integration in France.

Appel manqué – Prune Phi’s quest for identity led him to dialogue the testimonies of the third French-Vietnamese generation living in Toulouse, in the face of scientists’ knowledge of the transmission of memory, its forgetfulness, even its denial. His approach is built on the re-appropriation of family stories to try to reveal the memory marks left by the ancestors participating in the invention of oneself. 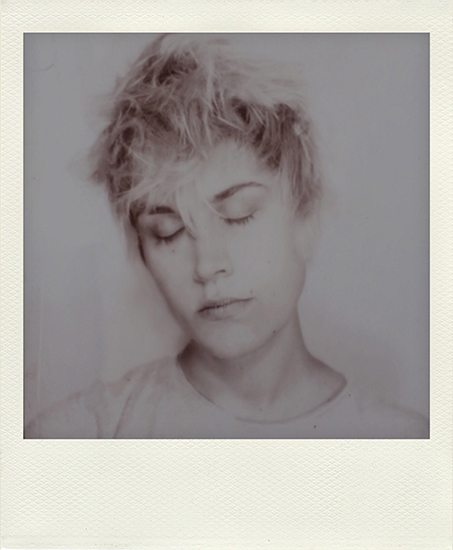 Born in 1985, SMITH is a photographer, filmmaker, visual artist and doctoral student in aesthetics. His indisciplinary work is understood as an observation of constructions, deconstructions, relocations and moults of human identity. Through the hybridization of techniques, mediums, the use of new technologies and numerous collaborations with scientists and philosophers, SMITH develops a poetics of metamorphosis. Exploring in particular the transgender figures of the ghost, the fantasy and the post-traumatic transformation, SMITH gives body to processes of subjectivation which act hollow or negative, with the same effacement, the alteration or the injury of the identity . His works invite immersion in an aesthetic of the auratic image, conducive to contemplation or daydreaming. His work has led to solo exhibitions at the Rencontres Internationales de la Photographie in Arles (2012 and 2015), at the Helsinki Photography Museum (2015), at the Filles du Calvaire gallery (2012, 2016) and also at in many festivals, museums, galleries and art centers in Europe, North and Latin America, and Asia. His work is represented by the gallery Les Filles du Calvaire and Specter Productions. 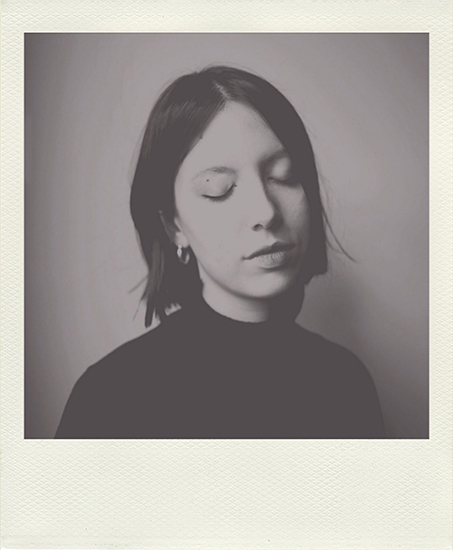 Born in 1991, Prune Phi is a photographer. After studying Fine Arts and a Master in Artistic Creation, Theory and Mediation, she pursued a one-year residency at the Birmingham Institute of Art and Design in the United Kingdom where she explored the role of curator by organizing two exhibitions in the same city. She then joined the National School of Photography in Arles which she graduated this year.
Prune Phi has exhibited at festivals and artistic events in France and the UK, during the Rencontres Internationales de la Photographie in Arles or at the Mediterranean Image Center in Aude. She does an installation work made of photographs, drawings, collages, documents collected, texts and videos. She portrays and questions the mechanisms of transmission within families and communities. She is interested in physical traits that persist, or on the contrary, are diluted from one generation to another, changes in the body and its anomalies. In other ensembles, she collects and crosses the testimonies of several generations of immigrants and Vietnamese exiles on the uncertain memory of their common history. 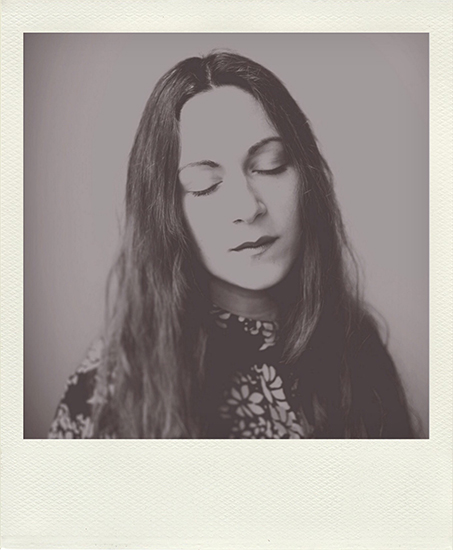 Born in 1989 in Marseille, Camille Carbonaro lives and works in Brussels. She is a photographer, bookbinder, founder of the independent editions Macaronibook and the EATMYPAPER platform: self-publishing exhibition, micro-edition and animation of workshops and workshops around the object-book. After a theoretical training in photography at the University of Paris 8 and then in documentary image at ESA Septantecinq in Brussels, the question of the image-document was quickly installed through its series. His projects are articulated between fiction, reality and poetry. Identity, memory and self-construction are the themes: photography and narrative embroider various scenarios and model research on social evolution. For this, the modification and reinterpretation of images (collage, embroidery, photography found, archives …) punctuate the artistic approach of Camille Carbonaro.