Hand stand in the darkness before the racket and the anonymity of the big city. They evoke the encounter with the other and stopping on its history. Moments that allow to overcome the chaos and hostility of the metropolis observed through the glass. The new production of Anna Malagrida for the PMU Carte Blanche, is full of contrasts. In the center there is the metropolis where millions of human destinies intersect; the metropolis whose attractiveness, intensity and economic capital attract individuals worldwide who hope to find a better life. But it is also the city that rejects, isolates, disappoints. Anna Malagrida stops on this contradiction and subjected to intense observation.

For photographs it offers, the artist turns the camera toward the inside, an interior like a bar and introduced among those who are there. She looks at them closely, but she also listens – fragments of stories she has collected are inscribed on the walls of the gallery. The images are very dark, the hands are the only element that distinguishes it.

Le PMU reflects its commitment to contemporary photographic creation by giving Carte blanche to young artists or photographers to take a fresh look at the universe of the game. The gestures are those of involuntary expressions of hopes and anxieties, joys and disappointments. It is on them that focused Malagrida Anna. She decided to observe, to spend time in the middle of these anonymous characters. She finds the stories that feed his narrative – it’s all there, just had to stop.

Exhibition from September 28 to October 17 at the Picture Gallery of the Centre Pompidou. 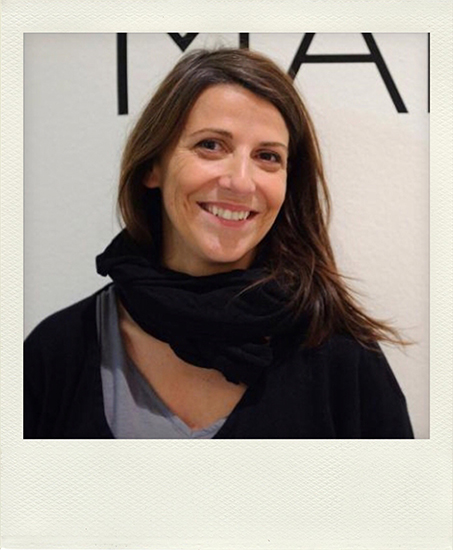 Malagrida Anna, born in 1970 in Barcelona (Spain) graduated from the National School of Photo-graphy of Arles (1996) and the Universidad Autònoma de Barcelona in Communication Sciences (1993). Photographer and video artist, she works around the dialectic of the frame, the internal and external dialogue, reflection spaces, opening up to other visions. Anna Malagrida is represented by RX gallery. 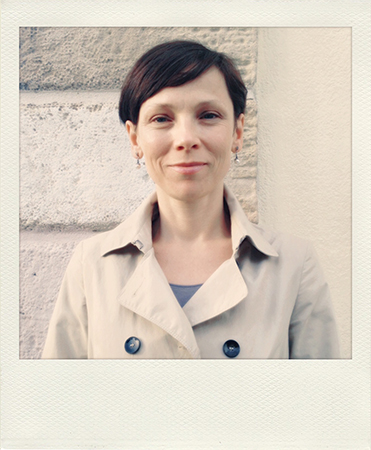 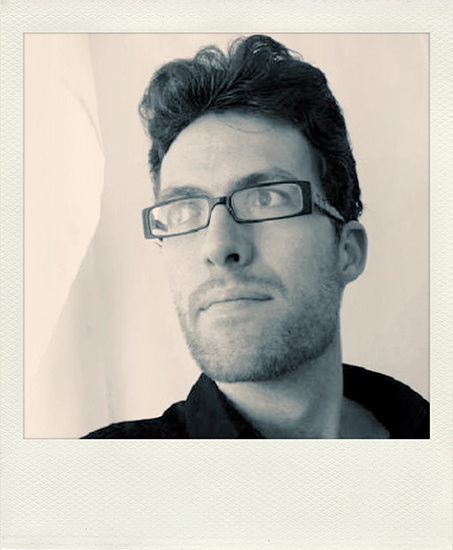