Deepening the fundamental questions about the meaning of human activity in the economic, industrial, scientific, medical, social and artistic fields, each of his videos highlights a particular aspect of his study of the changes taking place in our contemporary world, thus gradually constituting a vast archive of the human condition. The approach of Ali Kazma is underpinned by the desire to add to the complexity and the mystery of the world, to open up and to provoke an aesthetic and ethical discourse from the interconnection of a set of themes.

Entitled “Souterrain”, Ali Kazma’s personal exhibition at Jeu de Paume aims to show the evolution of his work over the last ten years. It includes some twenty video works, two of which were produced for this exhibition, and a photographic publication – an artist’s book. The videos are presented in the form of large format wall projections. Immersed in space, the spectator faces the rhythms and colors of these projections whose visual impact is surprisingly spectacular. Since the beginning of his work, Ali Kazma has made more than sixty videos. This corpus consists of numerous independent films, but also two major series entitled Obstructions (2005-ongoing) and Resistance (2012-ongoing). 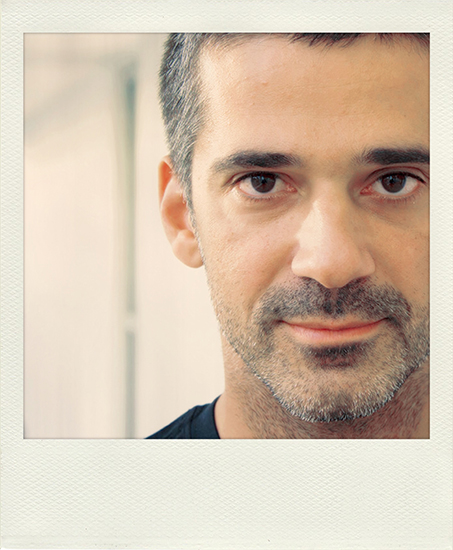 Ali Kazma was born in 1971 in Istanbul, graduated from New School, New York, in 1998. In 2000, he returned to Istanbul, where he lives and works today. His research focuses on the themes of work, the mastery of his environment by man and his ability to transform the world. His videos raise fundamental questions about the meaning of human activity, economics, production and social organization.

Born on March 7, 1950, is a doctor, gallery owner, writer and a Swiss liberal politician. Daughter of the painter AMI (Anne-Marie Imhoof) and a passionate philhellene (Rodolphe Imhoof), she grew up in Geneva, then spent a year in Greece at the age of 17 years. During this year, first contact with a dictatorship and with the prison. Mother of four daughters but opposed to marriage, she marries the father of his daughters so that they all bear the same name.
She studied medicine in Geneva and graduated with a specialization in internal medicine, pneumology and immuno-allergology. She then pursues her research at Harvard Medical School, Massachusetts General Hospital in Boston.