“The group photograph is traditionally invested with a social function at specific times of life, it illustrates the ability of people to integrate themselves photographed in a group and confirm their unity.
Guy Hersant gathers individuals linked by a profession, a passion, sometimes by chance and photograph it. When all eyes are converging towards the target, it triggers. It is not photographed by surprise, leaving its models can be as they wish to be perceived. Some are a little rieurs, other vaguely worried, everyone is solemn. “
Laurence Perrigault.
Released
15/03/2005
Collection
Hors Collection
Format
280 x 150
Français
Broché avec rabats
42 color photos
84 pages
ISBN : 978-2-35046-015-4
Buy 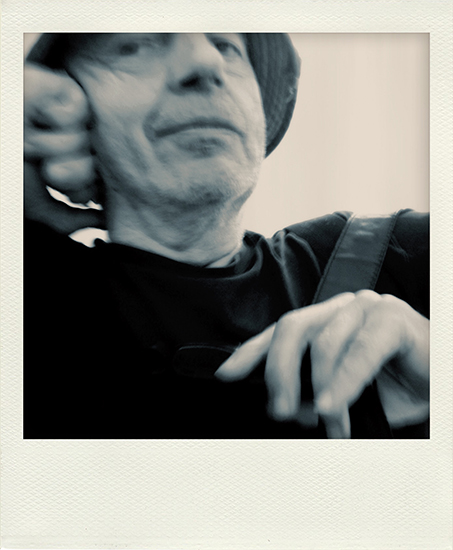