“Before I went to Canada, I felt that I was intimately familiar with this part of the world through the pursuit races, the butt stories and the tricks of North American cinema.” Canada Canada is a cinematic fantasy. Canada my own film where I am its main protagonist.
In this documentary series I have constructed the photographs as North American film excerpts in the style of those of Martin Scorcese, the Cohen brothers or Brian de Palma. Each image has its own scenario and each plays its own role in its own reality. A story that encourages us to imagine what happened before and after the shooting.
Canada is a land of welcome and reinvention. We are what we want without being held accountable. By immersing myself in the reality of my models I play with the potential life that could have in Canada, as if I were really the person I embody in the image. Sometimes my real life catches up with me. Seeing the photograph where I tenderly hold the hands of a beautiful woman in our VW combi, my wife worried, immediately telephoned me to find out if we were still together. 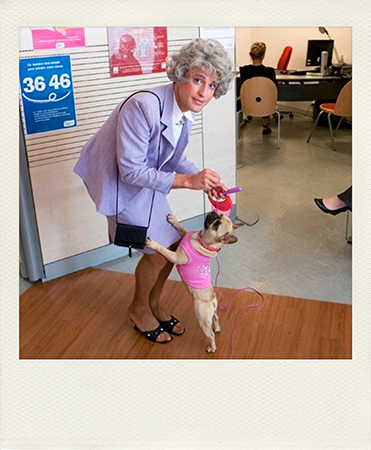 Born in Sheffield in 1972, Rip Hopkins graduated from the Industrial Design National School (ENSCI) in Paris. For almost ten years, in collaboration with Doctors Without Borders, he produced photographic reports and documentaries on endangered populations around the world.
Winner of several prestigious awards and grants, his work is one of several international public and private collections.
Rip Hopkins is constantly looking for new testing grounds and new artistic challenges. He practices different genres as the portrait or landscape, its atypical style, at the crossroads of documentary photography and artistic expression, puts people at the center of his work.
Rip Hopkins is a member of Agence Vu in Paris. It is represented in Europe by the gallery The Lamppost and Belgium by Caroline Bouchard for the Belgian Blue Blood series. 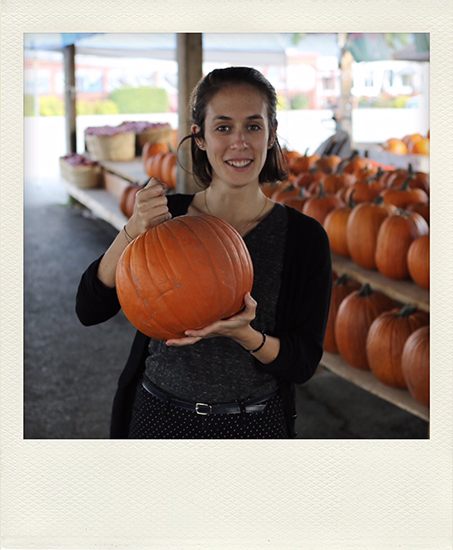 Born in Marseille, Pépita Car traveled around the world during her childhood with her parents’ theater troupe and her twin sister. After studying at EM Lyon (Grande Ecole de Commerce) and specializing in cultural management at ENSATT (National School of the Theater Arts and Techniques), Pépita worked in Buenos Aires, Shanghai and Paris, where she designed, developed and managed multidisciplinary artistic projects. Pépita spent two years at the Scène nationale de Sénart as a production and touring manager and she is the co-founder and co-director of the artistic and culinary association “Minie’s”. Today, Pépita is a cultural coordinator at the French Embassy in Canada, where she launched the Canada Canada project of Rip Hopkins to celebrate Canada’s 150th anniversary. For her: Art is a window that lets us see the beauty of the world.