CO. You have worked long as a “documentary photographer” around the world being represented by the Agence Vu ‘. But, in reality, you have always chosen your topics rather than you executed commands. From the start, you register in an author approach instead of producing documentary or press images.
G.Z ..: Of course, there is an author approach, even if at the time I was not really aware of it. Besides, if Christian Caujolle made me in Vu ‘, it was already because of my personal style. I quickly abandoned the documentary aspect to build my world. I create movies through my eyes, more than I translate the real such that everyone can see it. My expression techniques help me get there. The superimpressions were the first door open to exit reality, work in the laboratory, explore my vision.
G.Z. : I first had the great advantage of not being a stranger because I had spent three months in the pole. The relational fabric that was created during this residence was the starting point of this new photographic campaign. Without, it would have been difficult and very long. It is this first friendly network that opened the door of others, their friends, neighbors, etc. They gave me their confidence. They committed themselves to me with inhabitants who do not know me, have even opened their door. It’s not anything from them. I met a very beautiful humanity in people absolutely not used to being photographed. Some were embarrassed, by modesty or shyness, to be taken in a photo and deliver their universe but they sought it. Else were delighted and repeated. And sometimes, inhabitants who had accepted when acting, refused. 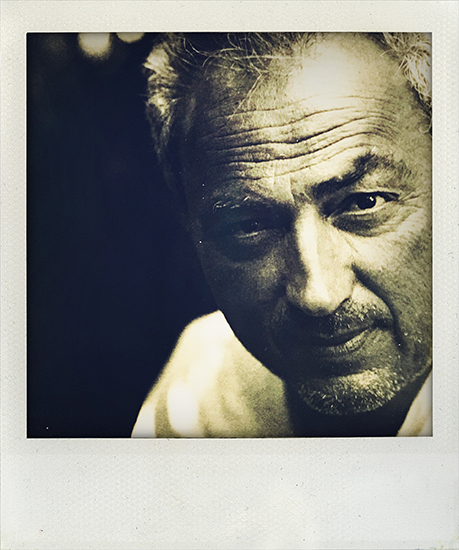 Guillaume Zuili Born in France in 1965, he lives in Los Angeles where he has just obtained American citizenship. Photographer of the agency VU ‘, he works in India between 1986 to 1995 and publishes in 2003 his first book Pondicherry, Chandernagor, Mahé, Karibal and Yanaon to the Editions du Chêne. From 1996, his photographic work takes shape, and questions the complexity of European cities throughout history. By focusing on the technique of the double exposure, he documents Berlin, Moscow, Paris, Prague and Lisbon, with a style that is already detached from realism. 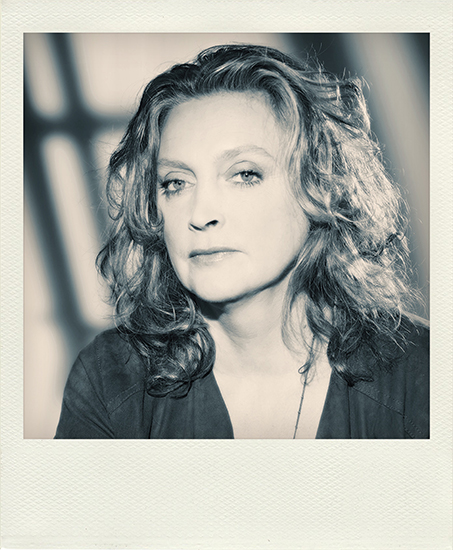 Christine Ollier is a historian of art and specialist in communication strategy and cultural development. She is the Commissioner of Exhibitions. She is Chevallier Arts and Letters and Chevalier of the Order of Merit. Co-founder and director of the Gallery Girls of Calvary, from 1996 to 2016, she continued since a career solo, devoting himself to the design of cultural projects and exhibitions, to the publication of critical texts and plays a role of artistic councilor with artists and collectors. Since 2017, she has designed and strives to set up the field of impossible, important artistic and cultural platform in rural areas, in the pole.