Yvon le Men was born in 1953 in treguier. Since his first book, Life (1974), write and say are the only trades Yvon Le Men. He is the author of a major poetic works which are supplemented by interviews, three stories and two novels.
A Lannion where he lives, he created in 1992, the meetings entitled “It’s a long poem.” Amazing traveler, he works at the festival of the same name and Saint-Malo in Bamako, from Sarajevo to São Paulo, he is the ferryman of poets and writers. In 1997, he created a poetic space. From 2006 to 2008, he published a weekly column in the newspaper Ouest–France: “Around the World in 80 poems. “His writings, books or anthologies, translated into fifteen languages​​.
In addition, for many years he worked in schools with children. 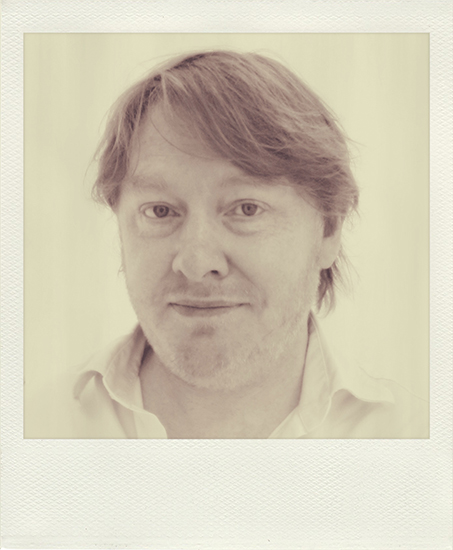 Halfway between artistic experimentation and publishing, Filigranes editions have long been one of the only publishing houses specializing in photography, demonstrating an original and daring approach that accompanied the atypical journey of Patrick Le Bescont , today artistic director of these publications. Created in 1988 by Patrick Le Bescont, Filigranes displays more than 680 published works, bringing together more than 350 photographers and the same number of authors. In 2015, the Filigranes Editions was awarded the Nadar Prize for Laurent Millet’s work, Les enfantsillages picturesqueques.
Patrick Le Bescont was a self-taught photographer before embarking on the editorial adventure and founding Filigranes, an approach stemming from his desire to publish his own images. Today, the editions publish around twenty titles per year, around ten collections, and numerous works from collaborations with galleries and artistic centers such as the Filles du Calvaire galleries, Camera Obscura, Polaris, the Center des arts d ‘Enghien les Bains, the Unique Place or the Maubuisson Abbey, the Jeu de Paume…. With the will to create a meeting between edition, literature and photography, Patrick Le Bescont finds in the literary or poetic texts which accompany the images of echoes in the sense of the works.

Filigranes does not claim any precise editorial line, but rather choices based on favorites, thus offering a great diversity of authors, themes, styles and aesthetic approaches. In order to support contemporary creation, the choice of artists, photographers and authors, turns primarily to young authors. The originality of Filigranes’ editorial approach lies in the fact that his books are designed as true unique artistic projects rather than just reproductions of images.