The starting point of this creation is the interest that Benjamin Deroche takes in the myth of the “Green Wolf” born on the land of Jumièges. By working on the geographic spaces where the legend was built and by continuing his plastic research on the landscape, the photographer creates an open photographic fiction around the history of the wolf, the donkey and Saint Austreberthe, “the brightest of the East“.
Taking into account that the figure of the wolf holds a primordial place in pre-Christian myths, the photographer weaves a link between the reported legend and the mystical atmospheres of the places visited. Over the seasons, he works on morning lights and mounts plastic installations simulating light appearances in the forest and at the source of the Ste Austreberthe river.
Benjamin Deroche does not document the legend, he disturbs it to give us access to a magical instance by means of the photographic medium and the installations.

This book La Lumière du loup is the result of a residence by Benjamin Deroche at Jumièges Abbey from June to November 2019 the exhibition is presented exclusively in the Abbey gardens and abbey home where the visitor discovers a selection of works from his series, Surnature. 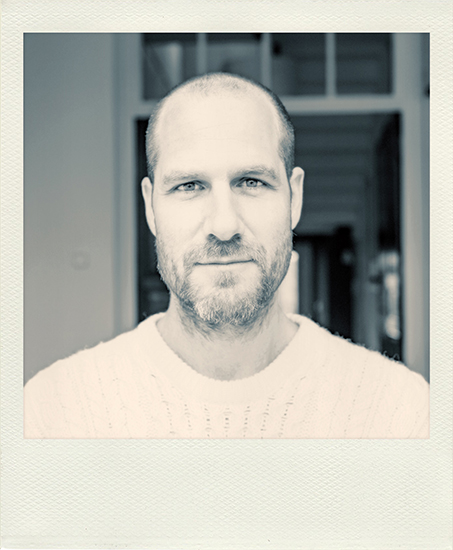 Benjamin Deroche is a plastic photographer whose work is represented by the Françoise Paviot gallery and by Fovearts.

His universe is mainly oriented around landscape themes and island territories in France and abroad.

The artist collaborates with different museums and university laboratories through his research projects around the sea and the landscape: Landevennec Abbey Museum, Tregarvan Museum, Ecomusée des Monts d’Arrée, Quimper-Squividan Museum, Museum of Natural History, Museum of L’Arche-St Pierre and Miquelon. 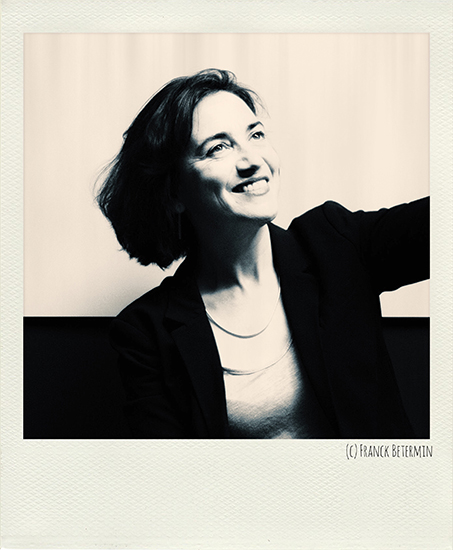 A graduate in Modern Letters at the University of Western Brittany, in theatrical studies (Cours Florent) and in International artistic cooperation at the University of Paris VIII, she first worked as a production and programming manager for several festivals of cinema and photography (La CITA in Biarritz, Festival des 3 Continents in Nantes, Filmar in América Latina in Geneva, Images in the Center in Paris). In 2002, she moved to Central America to conduct research on the history of audiovisual and photographic achievements in the isthmus. This study will give rise to a retrospective at the Festival des trois Continents de Nantes the following year.
She joined Magnum Photos in 2005 as exhibition coordinator and collection manager. Since 2010, she is responsible for exhibitions for Magnum Photos and curator and develops cultural projects in France, Southern Europe and Latin America. In the logical continuation of its curating activities, and with the desire to defend new artists, the Fovearts structure naturally came into being in 2015 with the aim of ensuring new missions of support, creation and production. She also runs professional workshops and image education in France and abroad. 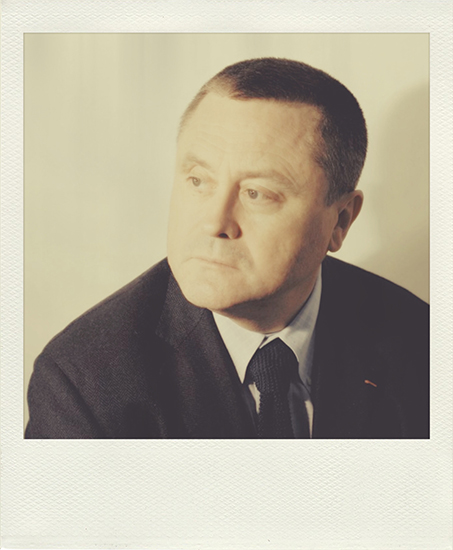 Philippe Le Guillou (born in 1959 in Le Faou) is a French writer. His novels are marked by Celtic legends and Christianity, in a style reminiscent of Julien Gracq. He received the Prix Médicis in 1997 for The Seven Names of the Painter and the Mediterranean Award in 1990 for La Rumeur du soleil.

Philippe Le Guillou became a professor of modern letters in 1981 in Brest. He passed the aggregation in 1985 and then taught in Rennes (especially in the preparatory classes of the Chateaubriand high school). In 1995 he became a letter inspector and then, in 2002, general inspector of national education. He was president of the jury of the external aggregation of modern letters from 2006 to 2009. Philippe Le Guillou is knight of Arts and Letters, knight in the National Order of Merit and Knight of the Legion of Honor. Philippe Le Guillou’s works are very traditional in inspiration and workmanship, away from any attempt at innovative research. Claiming willingly Julien Gracq, Le Guillou attaches great importance to the landscapes and legends of his native Brittany. His writing is often mannered and willingly emphatic. 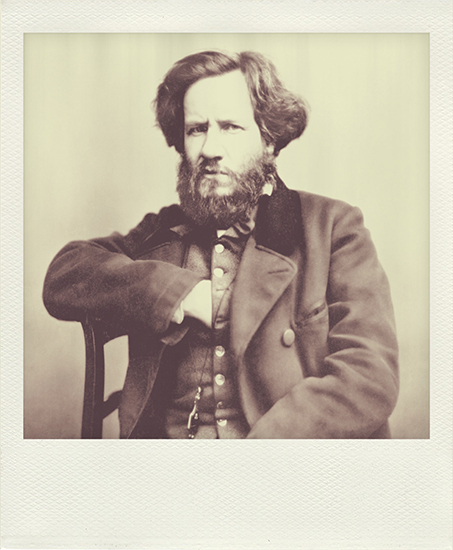 Auguste Luchet Born April 21, 1805 in Paris, died March 9, 1872 in Paris; man of letters and socialist. He was the grandson of an upholsterer and the only son of Joseph Luchet, an employee of the administration of State domains, and of Elisabeth Renée Musnier. His parents left Paris for Dieppe (Seine-Inférieur) shortly after his birth. He studied in this town and began working there in trading houses. His family returned to Paris and he continued to work in commerce. It was then that he became carbonaro, and then joined Freemasonry. He also began medical studies, followed the teaching of Broussais, but soon launched into literature.
On October 21, 1830, he married Félicie-Marie-Jalade Lafont. He was then an editor for the newspaper Le Temps. He was also part of the artillery of the National Guard dismissed in December 1830.
He then became a novelist and playwright, published in 1832 Henri le Prétendant, a company whose background deserves to be known, played in 1835 Ango, a play studded with allusions to the trial of the accused in April. In 1838 he published Brother and Sister where he demanded that children be brought up jointly by the state. In the Last Name, published in 1842, he attacked not only family, royalty and religion, but many other institutions as well.