Three photographers looked at the city of Saint-Etienne: the investigation they conducted focused on the syntax and morphology of the frame as it can be observed in the city. Nothing “normative” so in this “grammar of shapes”. On the contrary, it was to consider the very variety of management gestures that could be detected in the city. This makes the mark of major projects planned with the structuring effects (which has been put in place in time), but also less concerted interventions arising from the effects of liberalism, withdrawal phenomena or Abandonment related to the economic recession, or individual initiatives of low empan, most often done with rudimentary means. All these development actions, in their own diversity, come up with right in the “grammar” of the city of Saint-Étienne – which can only be seen by variety and wealth.

At the origin of this book, the bet was that, of the crossing of these three looks and the writings which accompany them, a questioning, a plurality of observations would be likely to develop on the architectural and urbanistic wealth of Saint- Étienne.

Éric Tabuchi was born in Paris in 1959. furrowing a territory that extends over a radius of about 250 km around Paris, it photography empty peri-urban landscapes of human presence that seem to belong to the large areas of Western American. 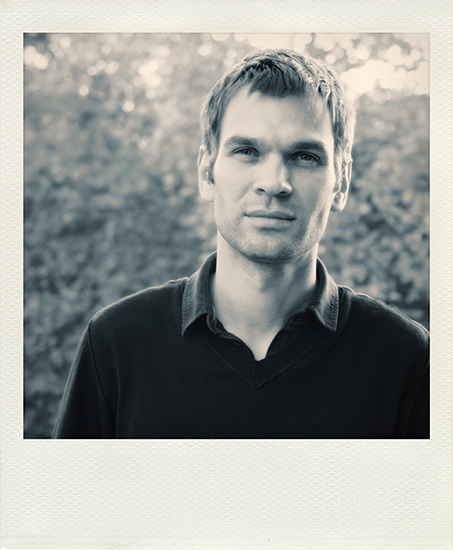 Guillaume Bonnel is a doctor of environmental law and photographer. A member of the collective “Eye Surveyor” and “France, Liquid Territory”, he shares his activity between personal researches devoted to the landscape as a social fact (Ortheses, Arp2, 2017) and commands that weave links between photography and territorial projects (Landscape Photographic Observatories). He is also the author of various articles on the links between photography and spatial planning. 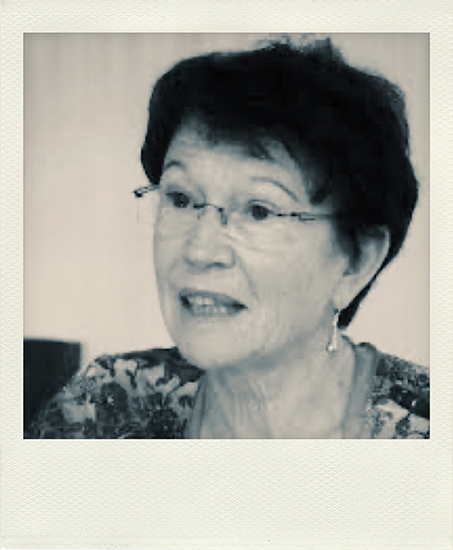 Danièle Méaux is a specialist in contemporary photography and professor in aesthetics and art sciences at the University of Saint-Etienne. She is the author of Photography and Time (PUP, 1997), Travel Photographers (PUSE, 2009), Geo-photographs. A renewed approach to the territory (Filigranes, 2015) and Surveys. New forms of documentary photography (Filigranes, 2019). She directed the number 334 of the Journal of Human Sciences: The forms of inquiry. She is also editor-in-chief of the journal Focales: www.focales.eu