“For this crossing of the Massif Central, at the invitation of the Clermont 2028 association, I chose to take Route 89 which crosses three departments, Loire, Puy-de-Dôme and Corrèze, between September 2021 and February 2022, with a small silver box with random updates and a use of sensitive films generating a more pictorial invoice thanks to the grain by forgetting the technical codes if necessary to go fast, lighten up for the few steps to move away A bit of the road.

Taking the 89 is choosing another time, choosing the slowdown. It is to choose the landscape and the meeting against speed. Taking 89 also is to say that stops are possible is to believe in the power of serendipity, at random stops and turns, to crisscross landscapes and create this availability for the meeting with people who work , transform, live, live these territories. It is to be surprised by their stories, to surprise with them these impromptu encounters and portraits, caught on the spot, which arise from it when they were not initially planned in a first intention, as obvious. “”

The Clermont-Ferrand Massif Central 2028 association, which animates the candidacy of the city and the territory for the European Capital of Culture 2028, launches a new collection of photographic books entitled Crossing. This collection invites artists to survey, feel, look at the Massif Central, and meet those who make it live.
In the tradition of mythical paths which crisscross the Massif Central, like the path of Stevenson or that of Compostela, crossed engages the artists to open their own path.
These new paths are also a mapping of the sensitive which makes visible what is usually invisible, which invites other trips to renew the imaginations on this vast and composite landscape that is the Massif Central. 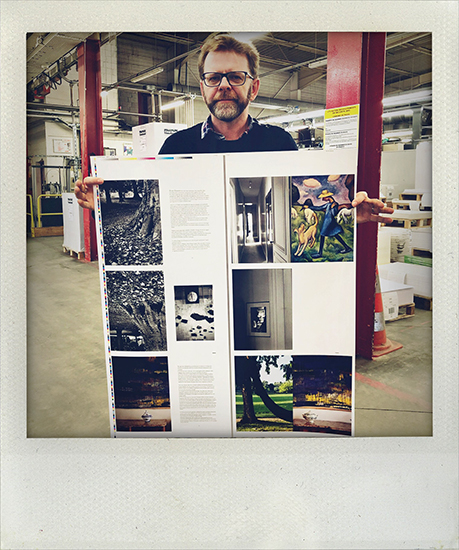 Born in 1970 in Blaye, lives in Bordeaux. Author artist, his position is not journalistic. He lends his gaze to all spaces rich in human experience and multiplies the registers. Attracted by the greatest contrasts, he turns to open and remote spaces on residences with long courts as well as closed and very close environments.

From one project to another, the human who was until then the central object of his research, is fading. The figure is now only required as a presence in the landscape and places full of history.

He has published several books at Filigranes, including the last Goodbye to the river with Christophe Dabitch in 2016. It is distributed by the agency VU ‘. 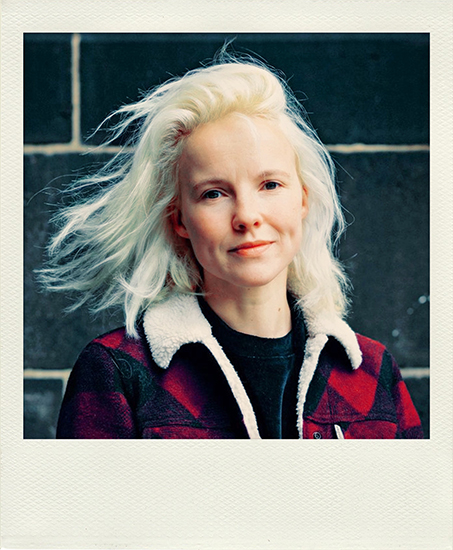 Cécile Coulon was born in 1990 in Clermont-Ferrand, a city she still lives in. In parallel with her studies of letters, she published a first novel by editions Review in 2006. She then joined Viviane Hamy editions for ten years, where we appear five novels, whose king was not sleepy and three storm seasons. She joined the iconoclast, publishes a beast in paradise (Le Monde Prix). In 2020, she collaborated every other Sunday in the newspaper La Montagne. In 2021, she joined the Clara Dupont Monod team on France Inter in the book Book and punishment. His latest novel, alone in his home, appeared last August. Several writing projects are currently in preparation.