Matthieu Gafsou Our relationship with the world is changing. The future is now seen as a worrying horizon. The starting point of this project certainly comes from the transformation that has taken place in my relationship with the world: the erosion of a vision of a serene future, the appearance of anguish. This is to explore the notion of collapse, considered a new narrative of civilization. […]

Matilda Holloway A curious aura surrounds the idea of ​​the laboratory. Between hypotheses, measurements, observations, experiments and discoveries, the scientific laboratory retains a great potential of imagination, embodies a strong place of knowledge. The structuring dimension of the knowledge that is modeled on it is fascinating; they orient our conception of and relation to the world, while preserving a mysterious side. […]

Manon Lanjouère At all times, man observed the celestial vault. Always present above his head, the planets and the stars stimulated the imagination of the man, aroused in him the desire to reach them. This dreamlike flight, mobilized under a slight impulse, is the very impression of pure bounding, of an impulse forever suspended. The man then becomes, through his dream, a light and floating being, thus rediscovering the maternal matrix. […]

Each year, the Residence 1 2 Toulouse “Photography & Sciences”, directed by Philippe Guionie, brings together three photographers. During the two months of residency, in close ties with an exceptional scientific heritage present in Toulouse and Occitan region.For this fourth edition, the works of the three resident artists: Matthieu Gafsou, Matilda Holloway and Manon Lanjouère.Exhibition in Toulouse on October 17th to November 17, 2019 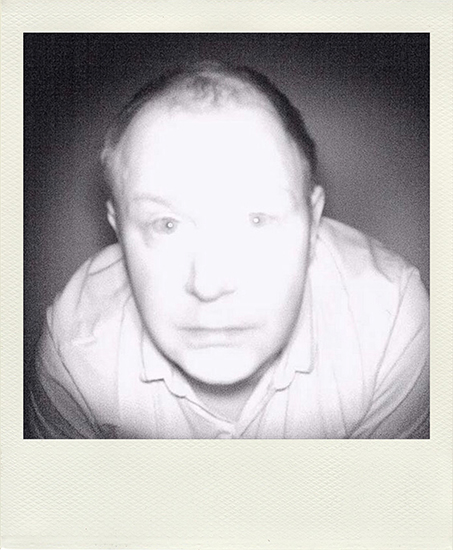 Matthieu Gafsou is a French-Swiss photographer, born in 1981. After a master’s degree in philosophy, literature and cinema at the University of Lausanne, he studied photography at the Ecole de Vevey. In 2009, he received the prestigious “HSBC Foundation Prize for Photography” and in 2010, he was invited to the ReGeneration2 collective exhibition at the Musée de l’Elysée with the Aperture Foundation. In 2014, his Only God Can Judge Me work is presented at the Musée de l’Elysée in Lausanne. His photographic series have been the subject of five monographs and numerous publications. Alongside his artistic practice, he teaches at the University of Art and Design Lausanne (ECAL). 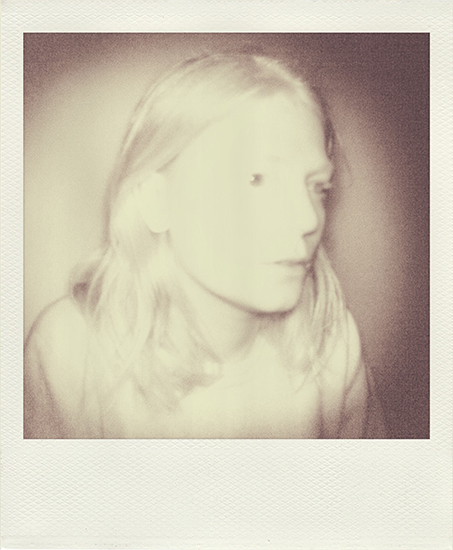 Manon Lanjouère was born in 1993. After a course in Art History at the Sorbonne, she joined the school Gobelins where she graduated in 2017, in the majors of its promotion.
Working in parallel in a Parisian theater, her practice of photography is marked by staging and decor. His work focuses on portraying fictional worlds. The distance to the narrative, implied by the use of reinterpreted scientific expressions, allows the viewer to appropriate the stories that it presents. The scientist and the poetic are the two engines of his photographic research. In the different subjects it addresses, the attempt to understand the interaction between the landscape and the human remains central. His work Bleu Glacé, realized in 2016, has been exhibited in numerous festivals. She was a finalist for the # 71 Talent Award, the QPN Award, and the Emerging Photographer Grunt Award from Burn Magazine (USA). His work Dust Demand realized in 2017, won the Fidal Youth Award and was exhibited at Paris Photo in 2018.
She lives and works in Paris. 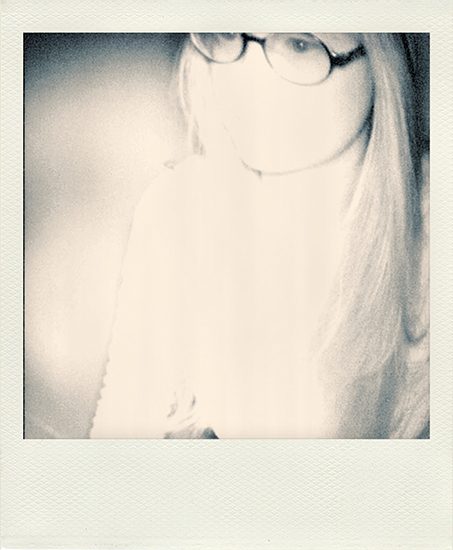 Matilda Holloway was born in 1989. She is a filmmaker, photographer and audiovisual and literary translator.
Since 2017, she has been conducting a research-creation PhD in Audiovisual Studies that examines the heterotopic dimension of the audiovisual medium, its potential to discover and create other spaces.
Inspired by the genre of science-fiction and the imaginary of the English Gothic novel as fantastic, his practice experiments with narrative modes, questions our modes of perception and more generally concerns the ways in which the human relation to the world can to be rethought in contemporary times.
She lives and works in Toulouse. 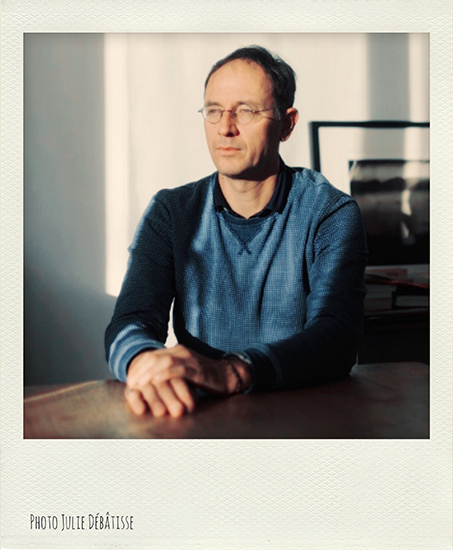