“It was during an artist residency organized by the Center des arts de la ville de Douarnenez in 2017 that I discovered Marc Loyon’s work: he came to present his wish to me to enter the reserves of the Port-museum to capture the dimension of an “extraordinary” collection kept in spaces that are no less so.
He didn’t have much trouble convincing me and I have fond memories of this first exchange: as he presented his work in progress and his older prints, the names and research of Bernd and Hilla Becher, Robert Adams or John Davies remembered my memory. Undoubtedly there is in Marc Loyon’s approach a filiation, a kinship of spirit with them: an aspiration to grasp a landscape in transformation, to grasp a reality on the ground by exploring its urban model; and then to discover its peripheral zones, its setbacks, its ambivalences, its accumulated stigmata as much as its contemporary tourist smoothing, all with a personal and singular writing.
Jean-Sylvain Roveri, the director of the Center des arts, had the good idea to invite him from March to June 2017 to explore the city of Penn-Sardin, a work he could then extend briefly to the popular district of Kermarron thanks at the Maison Solidaire, a place of life and entertainment organized by and for the inhabitants. ” 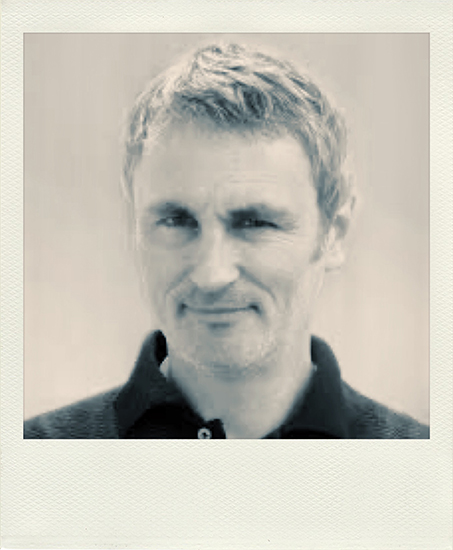 Marc Loyon Lives and works in Rennes. In parallel with his commissioned work, he directs his photographic reflection on the environment through series of architectures and urban landscapes (series “Routes / extracts”, “Iceland / details”, “New Zealand / faces” …) .
Several residences on the theme of landscape and architecture have been set up in recent years (high school, municipality, association, gallery …). The nuance of the hues of his images tends to soften the harshness of the human imprint, the representation of the landscape remaining calculated. Marc Loyon has been a member of the Hans Lucas studio since 2016.