“As a child, I was captivated by the phantasmagoric imagination that overflowed with my parents’ family album. I really liked to immerse myself in it in my spare time, especially during their nap time. I told myself then a bunch of fictionalized stories, inspired by Egyptian films then broadcast on Lebanese TV. Later, I left Lebanon with only one photo in my suitcase: that of my boyfriend in a swimsuit, smiling at me on the beach. My family photos, the need to (a) see them here at my home in France, came much later. I won’t be able to say when exactly. But for a few years, I noticed that my mother gave them to me more. more readily with each passage in Lebanon. So I wondered if the advancing age, my mother did not seek to bequeath to me via these photos, a family memory made precisely to be transmitted and enriched from ascending to descending. if, as in a handover of family jewels, she does not It was not unconscious to leave them one day in my turn to my nieces and nephews, for lack of having children myself. ” R.S.

“From a certain number of years after death, the face does not change. The sharpness of the features, the fire of the pupils, the shine of the gaze remain. Time is conquered. The loved one is there, in front of us, in photo, and will be forever. Shrouded in an eternal aura. Wear no longer has any hold on him. His portrait is no longer just a portrait: he is the disappeared being himself “Inaccessible to time henceforth. Untouchable. Untouchable. Alive. And so in the centuries of centuries.”

Of all of them what is left at the end? Some pictures. A portrait that we pass on to each other, that we emerge from time to time to show the grandchildren and great grandchildren who Uncle Pierre was, who was Grandma of Oran. “S.P. 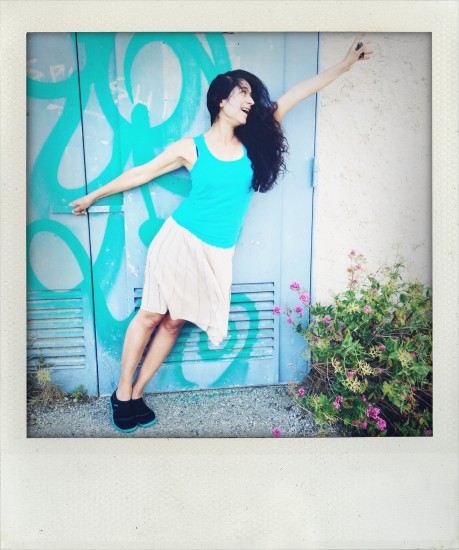 A Lebanese-born multidisciplinary director and artist, Rima Samman graduated in Orthoptics from the Pierre and Marie Curie Faculty of Medicine, before interrupting her thesis in Arab Sociolinguistics at the New Sorbonne to work in cinema.

In her early days, she held various positions on many films by authors among them Philippe Ramos, Ziad Doueri and Bruno Dumont, while writing and directing her own films.

An eclectic filmmaker, his fiction films have been pre-purchased by France 3 and Arte and awarded at numerous festivals, while his experimental films and essays are shown in festivals and museums, and screened before screenings in cinemas. 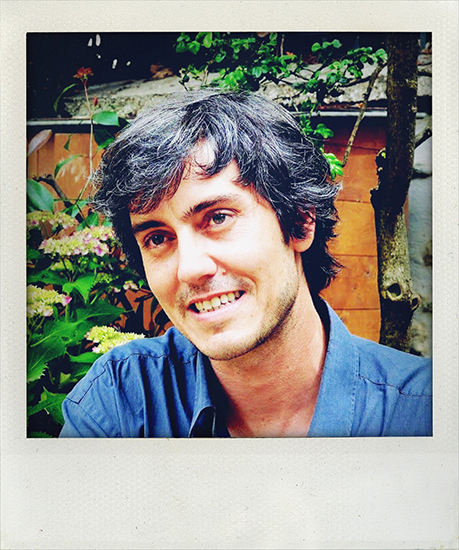 Sylvain Prudhomme spent his childhood in various African countries (Cameroon, Burundi, Niger, Mauritius) before coming to study Letters in Paris, then to direct from 2010 to 2012 the Franco-Senegalese Alliance in Ziguinchor, Senegal. It is aggregated with modern letters.
He went to collect tales in northern Benin that he published under the title Tales of the Tammari Country, (Karthala, 2003). He is also the author of Les Matinées d’Hercule (Feathered Serpent, 2007), a novelistic monologue on the theme of the sleeping man and the immobile journey and Tanganyika Project (Léo Scheer, 2010).

Sylvain Prudhomme is the 2019 winner of the Femina Prize and the Landerneau Readers Prize for his novel Par les routes.