Christophe Acker, director, signs the residence of this tenth edition and offers a film that apprehends the city of Vichy through dance and movement in order to consider it as a living body and system. The heart of the city, its arteries, its nerve center, its parks and gardens like its lungs, as many organicist and even animist metaphors who assimilate urban space to an organism, both from a physical and functional point of view, And of which Christophe Acker uses himself to create a pulsation in the city.

Accompanied by the choreographer Johana Malédon, he went from one district to another to meet the Vichyssois, students of dance schools, and a rider, moving the lines and highlighting the ties that operate between movement of bodies and architectural lines. His proposal offers a singular look at the city.

The photographic residence is entrusted this year to the French director Christophe Acker who worked, with students of Vichy dance schools, a rider and an acrobat, to the astonishing proposal of a “dance” visit to the city, to Through a film screened at the Palais des Congrès and photographs presented on the forecourt of the station. 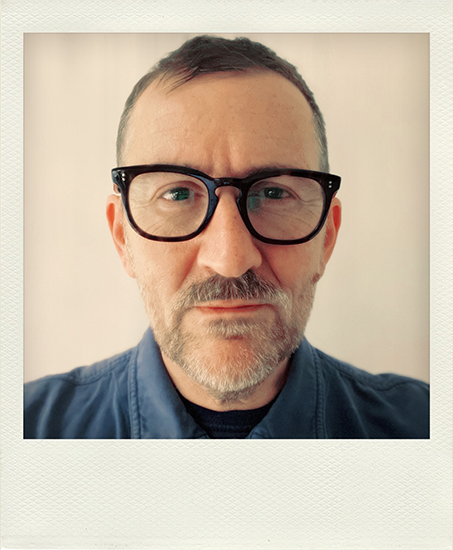 After the Faculty of Plastic Arts in Strasbourg, he entered the National School of Fine Arts in Paris.
There he perfectly perfected his photographic and audiovisual practice. Although painter at the base, he frequents the video workshop assiduously and begins to make his first editing films, mixing photo, video, drawings.
He experiences a lot and will always keep this taste for experimentation. He perfected his assembly practice and becomes during his studies, editor for major television channels.

He has always collaborated with other artists to create original 4 -handed pieces.
During the Pernod Ricard campaigns with Kourtney Roy, Stéphane Lavoué or Olivier Cullman.

With Kourtney Roy, they made two clips together and a documentary.

All his work is always influenced by music.

In his photographic work, apart from certain portraits posed, he likes to think that his photos could be extracted from a film. He likes to imagine the above and what succeeds this photographic moment.
And he likes assembly. Passionately. He likes to juxtapose two images to create a new meaning, a different dynamic. A dramaturgy. He knows by his practice as a director that you sometimes have to give a vacuum so that the rest is more full.
Sometimes you have to sacrifice beautiful things for the following ones to be even more beautiful. 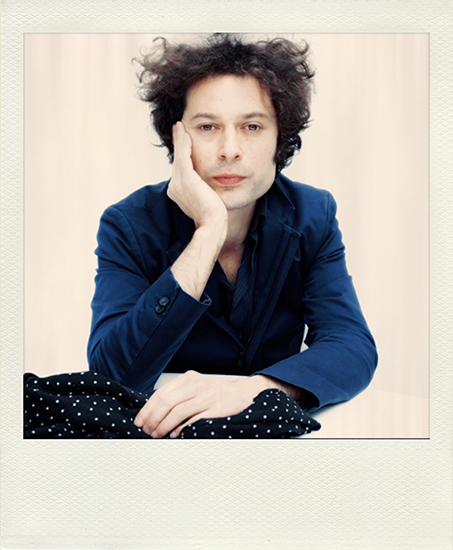