340 km of work, 9000 employees, 1500 construction machines … three figures that portray the largest linear work site in Europe. However, the construction of this new high-speed line between Tours and Bordeaux took only 6 years. A technical, organizational and human exploit that forces admiration and has been made possible thanks to these men and women carried away by the same passion and towards the same objective.

Marc Montméat was able to pose for 5 years his look freely on this site of exception. He delivers an interpretation that plunges us into a singular reality, little known, where the elements – earth, water, steel, concrete, men – tell a story of modernity.
By connecting Paris to Bordeaux in 2 hours, instead of 3:15 today, the line will bring cities closer and contribute to the mobility of population basins between Paris and the great south-west. But it is also the other national and trans-European destinations that will benefit from the new section.
A high-speed line, or LGV, is a railway line specially built to allow the circulation of high-speed trains, initially above 200 km / h, today from 220 km / h. 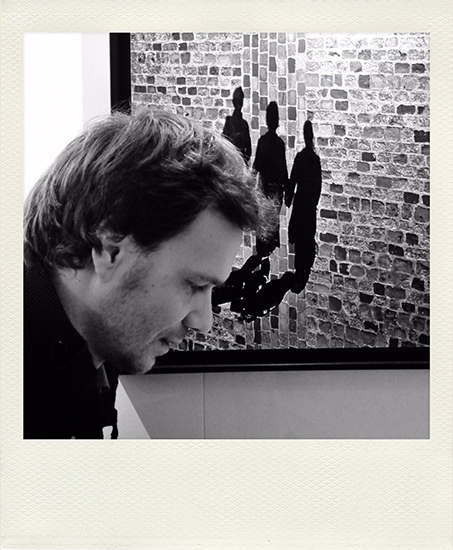