According to a practice called "the image by image," Catherine Poncin freely reinterprets documentary left the deposit in 1910 by photographer Ernest Mésière or he came to the Society of alsacienne engineering (SACM) from Belfort, photograph the plant his staff which he asked to pose in a row of onions, such as at school or with their machines in the workshop.
Photographs of C. Poncin us into a world where man and machine seem to form one body, leading to regular tirelessly fighting for modernity. The artist auscultation and scans the faces, bodies, places and machines of this class. It makes them "speak", is attached to a fragment, the collection, featuring mentally re-photography, photomontage and invented a poetic.
Present since 1879 in Belfort, the SACM (predecessor of Alstom) employs over 4 500 workers in 1911. It produces locomotives and steam turbines and generators for electricity in central and DC motors and AC.
Coproducer
Conseil général du Territoire de Belfort
Released
27/06/2008
Collection
Hors Collection
Format
245 x 220
Broché
41 duo tone photos
48 pages
ISBN : 978-2-35046-137-3
Buy 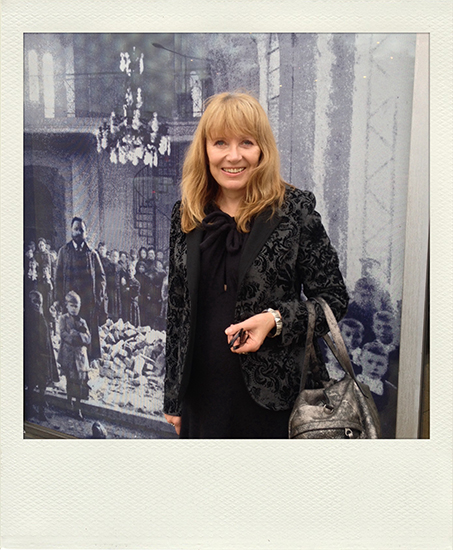