Clement Cogitore was in 2015 the first winner of the LE BAL DE LA JEUNE CREATION AWARD WITH ADAGP. This Prize aims to accompany during two years the realization of a project of creation taking place in the broad spectrum of the image-document, fixed and in motion, questioning our human experience. Braguino or the impossible community is the subject of an installation at the BAL from September 15 to December 23, 2017 and a book co-edited by LE BAL and Filigranes Éditions. Clement Cogitore visited Braguino in 2016, named after the family living in a few wooden huts at the bottom of the Siberian Taïga, 700 km from any human presence. Through this gesture, he wanted to unravel the mystery of the will of a man, Sacha Barguigne, from a community of Old Believers, who decided to settle there his family more than thirty years ago with the hope of Live in peace, in the most complete autarky, and build a model of self-sufficient life. Very quickly, however, this paradise becomes the scene of an open conflict between two families that can not cohabit, that is to say, to agree on a common account of existence. The failure of a possible community will form the central axis of Clément Cogitore’s film, photographic and sound work.
Plunged into the darkness, the installation at the BAL immerses the visitor, in the heart of a narrative in action, in which each film fragment reveals itself as a piece of intrigue, with unity of time, place and action: l Arrival in Braguino by helicopter, Sacha’s dream, a bear hunt, the mysterious island where children are left to their own devices; Finally, the rise in the intensity of a threat of armed conflict. All this projects us into an increasingly crepuscular world, as evidenced by the great luminous photographs with the dull tones that mark this crossing.
With forgings the elements of a very archaic dramaturgy evoking the conflictual construction of the great myths, Braguino recounts the experience of a double impossibility: that of flee and that of remaining, that is to say to compose with the Other , The cursed part of oneself. Beyond a simple ethnographic study, Clement Cogitore delivers here a cruel tale “revealing a moment of rocking of our civilization”. If this world is doomed to disappear, what is this signal?
Diane Dufour and Léa Bismuth

Designed with the graphic designers José Albergaria and Rik Bas Backer (Change is good), the book combines the chapters of this cruel tale, the images of the dream of isolation and communion with nature gradually darkening towards crepuscular images Of a world threatened on all sides. The texts of Léa Bismuth (interview with Clément Cogitore) and Bertrand Schefer illuminate Clément Cogitore’s intention and return to the scope of the bankruptcy of the community idea. 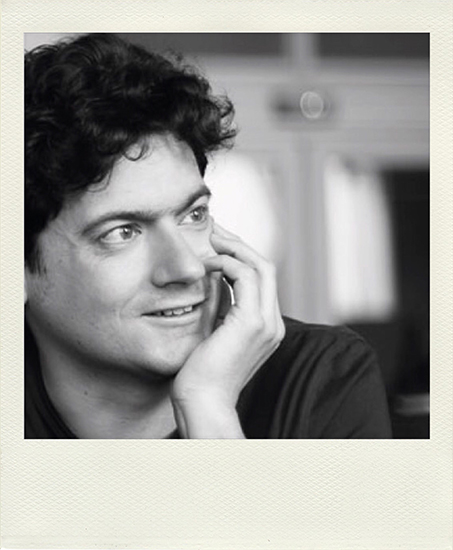 After studying at the Ecole Supérieure des Arts Décoratifs in Strasbourg, and at the Fresnoy – National Studio of Contemporary Arts, Clément Cogitore develops a practice halfway between cinema and contemporary art. Combining films, videos, installations and photographs, his work carries with him a powerful questioning on the making of images, the active part of their appearances in human constructions. It is for him to portray the relation we can maintain to the sacred, to its ritualized dimension, in and by a look at the world and its enigma: the original night of cinema joins the secret night of our facts and gestures. His work is therefore at the same time a reflection on the visibility, the place of man in the world that he shapes, and his political anchoring in the spaces that condition him. In 2015, for example, his first feature film, Ni le ciel Ni la terre, was a fictional metaphysical quest in a world at war. It is in this perspective that one must also discover Braguino or the impossible community: Cogitore describes points of tipping between thresholds of civilization and belief. 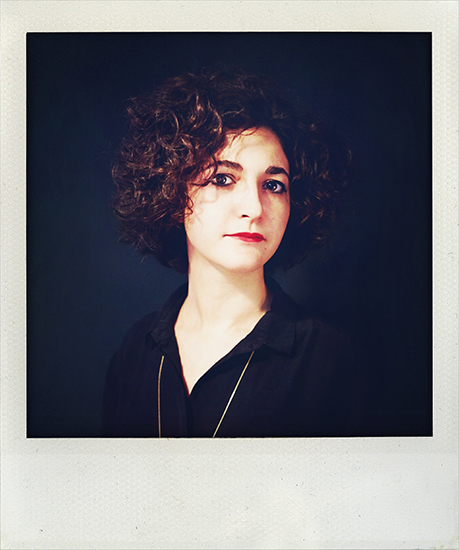 Léa Bismuth Author and art critic, her practice combines literature and contemporary art, and explores the possibilities of writing the exhibition, from essay to story. She has been writing in artpress since 2006. Nourished with philosophy, she initiated the curatorial research program La Traversée des Inquiétudes (a trilogy of exhibitions after Georges Bataille, Labanque de Béthune, from 2016 to 2019). Since 2013, she has curated about twenty exhibitions. In May 2019, she published La Besogne des Images at Editions Filigranes, and co-curator of the exhibition Dans l’atelier la création at work at the Musée Delacroix Paris.

Bertrand Schefer is a French writer, director and translator born in 1972 in Paris. After studying philosophy, he dedicated his first works to the rediscovery of founding texts of the Italian Renaissance on the origin of the visual arts. He has translated several Italian texts, including Quid sit lumen by Marsile Ficin in 1998 and Giacomo Leopardi’s Zibaldone in 20031, for which he won the Prix Italiques2.
Writer, screenwriter, actor, he co-directed with Valérie Mréjen his first feature, En ville, selected for the Directors’ Fortnight in Cannes in 2011.