“In July 2011, when William Herbaut I propose to do this work, I can already imagine the form of a long conversation on his career, from his early photographic emotions to its author look.
Why him? Herbaut because William was born in 1970 and he is one of those photojournalists who contribute to the renewal of contemporary documentary photography.
Why a conversation? Because it is a form of narrative available to the largest number that can go deep in the heart of an author’s approach. The idea is to highlight as far as to analyze the choices and biases that led to the realization of his photographs throughout his career. A witness who has educational value for everyone with an interest in the image. The goal is to save the word of a photographer of current new documentary belonging to this generation came with the crisis that saw the transition to digital and the arrival of the Internet, which had to cope with the changing of the press and the media in general and photography that conceives as a work that has its place in museums and galleries. “ 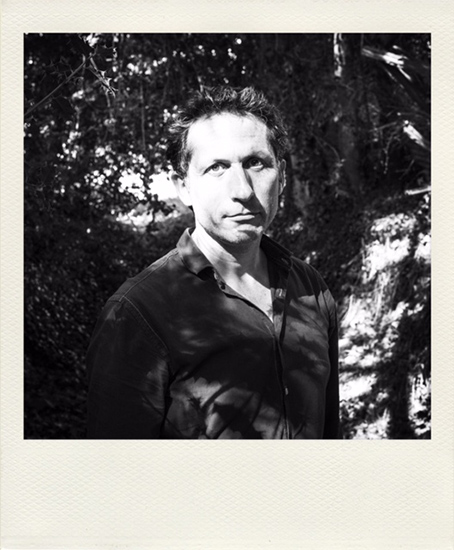 Guillaume Herbaut Born in 1970, photojournalist, founder member of the group The Public Eye subsequently became a photography agency. For nearly 15 years, his documentary work leads him to places full of history which he questions the symbols and memory to reveal the invisible dramas Chernobyl Oswiecim (Auschwitz), Skhodra (vendetta in Albania) Urakami (Nagasaki) etc. and more recently the conflict in Ukraine. it was exhibited at the Jeu de Paume (2005), the Red House, Foto España (2007), Visa pour l’Image, and projected at the Rencontres d’Arles. He received two World Press and has published five monographs. He joined the agency in 2011 Institute. 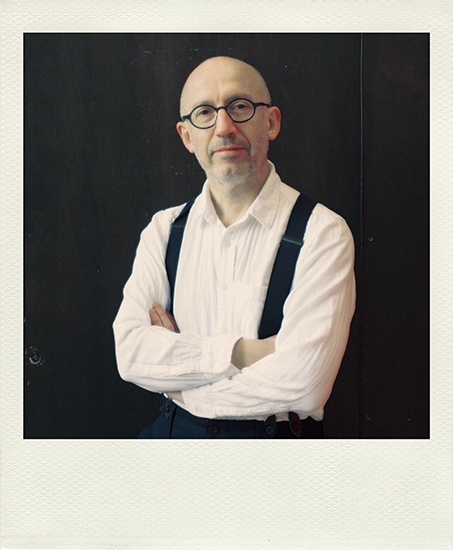 Journalist specializing in photography since the 90s, Sophie Bernard created Images Magazine in 2003, a review of which she was editor -in -chief until her disappearance in 2015. Today independent, she shares her time between writing for the Press (La Gazette de Drouot, Le Quotidien de l’art …) and publishing. She is notably the author of meetings with Guillaume Herbaut (2015) and meetings with Stéphane Duroy (2019), books of conversations published by Filigranes.