“I found photos of his childhood in the Lone barn, of him little with his brother playing in the river.
After his baccalaureate, he wanted to travel, by the way. He left for Latin America, Peru. He met his wife with whom he returned to France.
In the desire for a better life he settled in the Couserans 40 years ago.

Its history like that of all those I met, reveals to me that this territory is a corner of France that has been built since the trip. The crusades of the Middle Ages, crossings to Spain, the Spanish who came to France, those who came to settle in search of freedom, those who were born here and grew up in their valleys.
We arrived from Chile, a country that is at a limit in the world.
When you arrive in Chile it is a terminus. You have to stay or leave in the other direction. As in the Couserans, going up in the valleys the roads are without outlets. Once in front of the mountains you have to stay or turn around.
I grew up in France following the exile of my parents, therefore my intimate territory fed on the two cultures: the French and the Chilean. ” 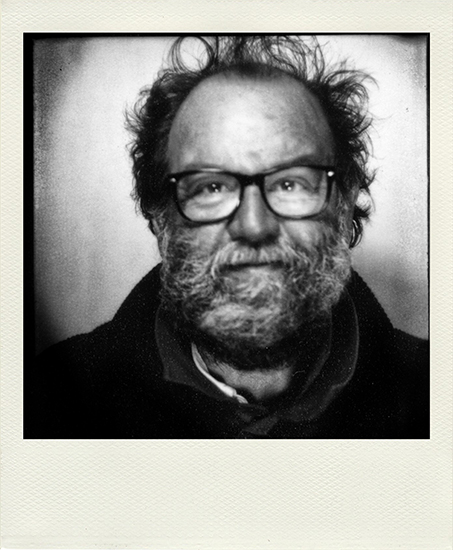 “If he remains attached to the documentary dimensión of his work, this Chilean exiled in France with his family at the time of the dictatorship always gives them a literary dimensión. Because, final, time and memory are at the heart of his preocupations and Guide the assemblies of images which he develops as stories in turn poetic and narrative, emotional and descriptive. The book is quite naturally the provilègié mode of expression of the one who founded in 2010 the Internacional Festival of Fotografía de Valparaíso ( FIFV), where it welcomes artists in residence and one of the originalities of which is to give a large place to the edition and to be itself an editor. ” Christian Caujolle. 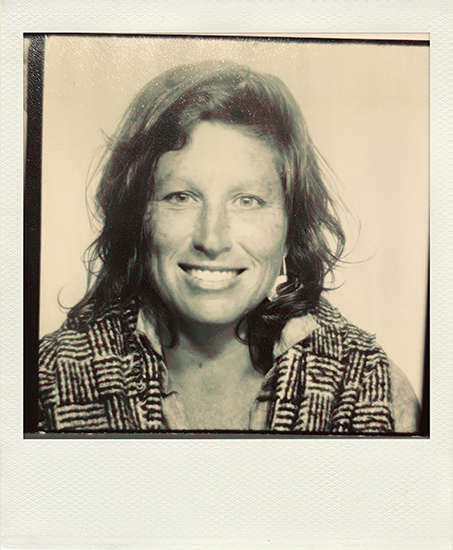 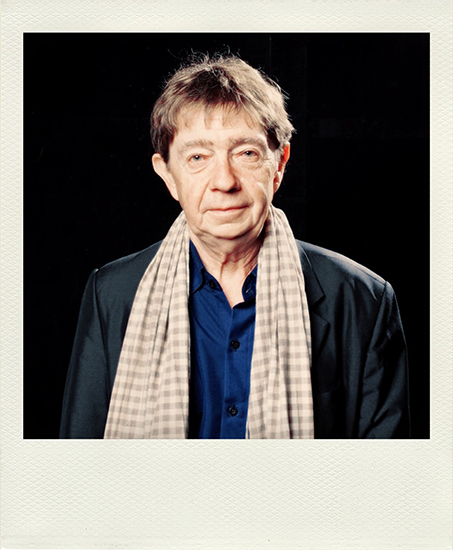 Christian Caujolle Artistic Advisor – Galerie Le Château d’Eau, he is also a journalist, critic and independent exhibition commissioner. After having been editor -in -chief in charge of photography at the daily Liberation, he created in 1986 the agency Vu ’. Artistic director of Arles Meetings in 1997 and numerous festivals (Cambodia, Immainssinières, etc.), he is a member of many international juries and has published a large number of works.