Once again, Stéphane Duroy went on the trail of tragedies that marked the twentieth century Europe. Here he traces to the surface the memory of the forced exile of many Portuguese.
Today, without direction, Portugal struggle to preserve its identity, built around the brilliant achievements of its past, around the impregnation of Catholicism, moral guardian omnipresent in the Portuguese soul, and around the formidable legacy of Fernando Pessoa , emblematic to the lucidity and paralyzing acid.
This photographic work born of a strong bias ignores the great movements of this young civilization "where information, spirituality, environment, culture and diplomacy are synonymous with consumption and profit.
Accordingly – for survival – the exile himself to the Portuguese. The twentieth century was a tragedy for the young. The First World War in part décima, emigration to the rest. The exodus of its population was among the highest in Europe.
Coproducer
Fondation Calouste Gulbenkian
Released
07/05/2009
Collection
Hors Collection
Format
210 x 260
Relié couverture cartonnée et toilée
30 color and black and white photos
40 pages
ISBN : 978-2-35046-167-0
Buy 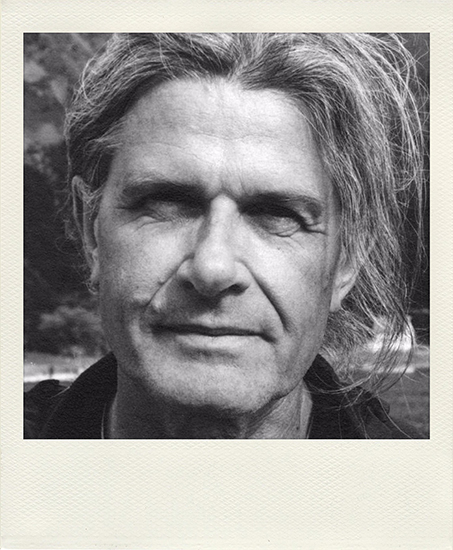