“Summer, heat, blue sky, and people (almost) all on the beaches!
But not all ! In the south, it’s not just the beautiful beaches, there are also trees, nature and its smells, dawn and twilight … For example, it is a city where the gardens are specially neat and welcoming : It is the city of Hyères in the Var. It is even called “Hyères-les-Palmiers”!

The afternoon is hot, but the sky that day is subtly a little leaded, gray, without the brightness of the sun; I calmly walk in the garden where children laugh by taking the little old -fashioned train, surrounded by peacocks and ducks: because in Hyères, there are several parks available to walkers, those who do not necessarily go to The sea. The sun returns and the heat with it, I go up slowly towards the Sainte-Claire park by borrowing very steep stairs. Fortunately I have my little bottle of water! The trees are wonderful! Any excited, I twirl from one path to another, letting myself be amazed by the Mediterranean abundance of this nature so well arranged …
(All this immediately makes me think of the Rousseau customs officer, this very green jungle side.) “[…]

Hyères is a commune that is both rural, urban, coastal and island. Bernard Plossu Photgraphié the Les Jardins as well as the Iles of Porquerolles and Port-Cros (color Fresson prints). 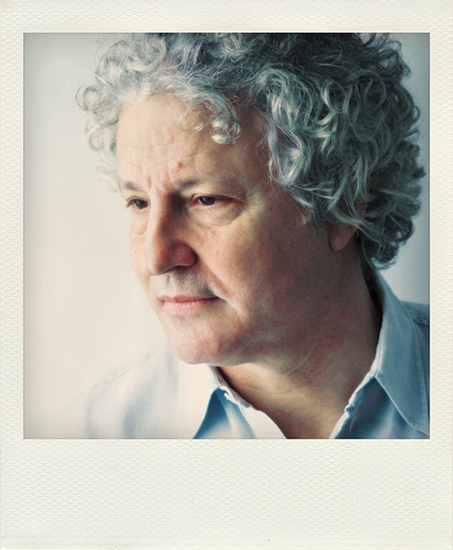 Gilles A. Tiberghien, born in 19531, is a French philosopher, aggregated and doctor of philosophy, lecturer at Paris-i Panthéon Sorbonne University where he teaches aesthetics1.
He is a member of the Cahiers editorial committee of the Museum of Modern Art. He is, with Jean-Marc Besse (director of research at the CNRS), co-director of the editorial staff of the landscape notebooks (Actes Sud). He directed the Arts and Aesthetics collection by Editions Carré, Hoëbeke and Desclée de Brouwer. 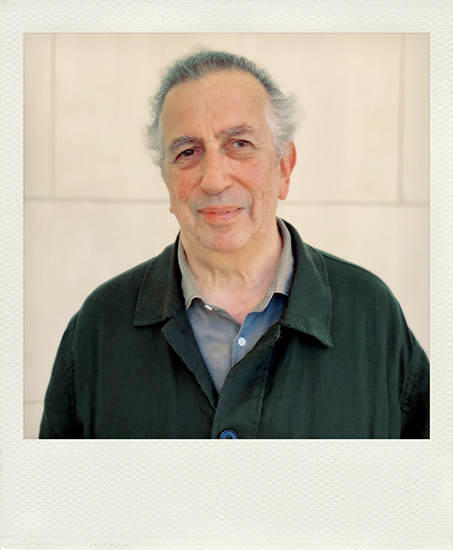 François Carrassan Philosopher, author, winegrower. Deputy mayor for the culture of the city of Hyères since 1995 (in 2010).